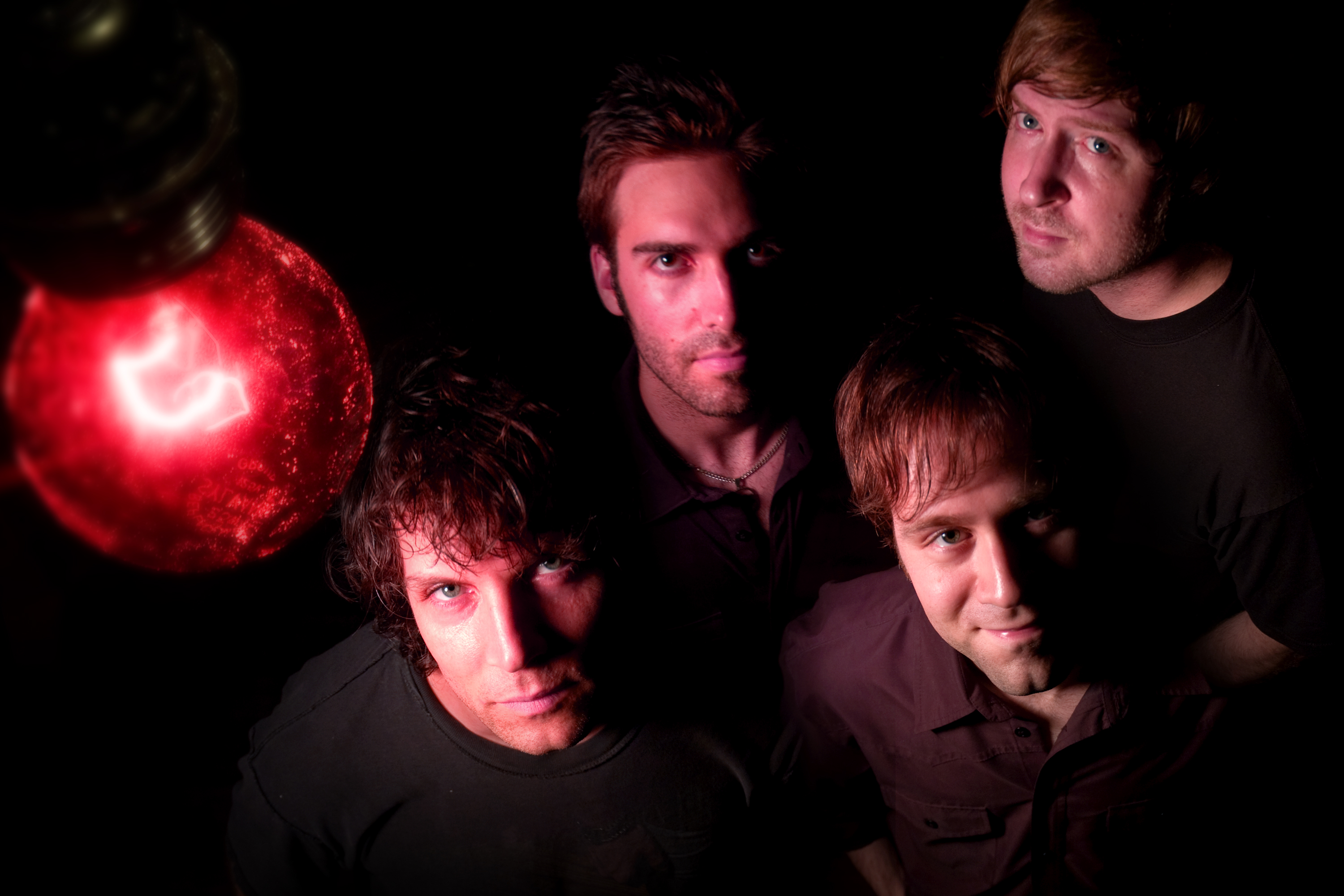 Photo Courtesy of The Lights Out

Adam Ritchie is the lead guitarist for Boston indie rock outfit  The Lights Out
For music & more info:  www.thelightsout.com

You’re a band, not an aspiring social media consultant. Don’t waste time following tech-heads or celebrities just because everyone else follows them. Instead, think about following:

Twitter Search is the resource marketers of anything – shoes, coffee or music – have been waiting for since the dawn of time. People chattering away about where they’re going, what they’re doing and how they’re experiencing your brand.

Run a Twitter Search on the name of your band the morning after a gig and see what people in the audience had to say about your performance last night. (Or encourage the Twitterers in the audiences to do this from the get-go so their friends know who they’re seeing.)

Before you hit a new city, run a Twitter Search on the name of the venue you’re playing to uncover who’s been talking about seeing shows there over the last month. By doing this, you’re getting a snapshot of that small subset of the population who regularly goes to indie rock shows. The beautiful thing is this same service that’s showing you who they are also gives you a means of connecting with them. Send them an @ message and ask about a good record shop in town, or what diners are open late for a bite after the gig. You’re talking to them, they know you’re coming to town, and as you continue your conversation with them, even if they can’t make it this time, they’ll tell their friends about it.

“Who do you sound like?” is a question all bands have to answer from time to time. Rather than getting yourself down about owning up to your influences, turn it to your advantage. The next time that “national band you sound like” comes to your city and sells out a stadium, run a Twitter Search on their name and the name of the venue. You’ll see people from all around your area tweeting about “going to see X!”, “I’m at [VENUE], seeing X!” and “X blew my mind last night!”. Follow them. In the past, you’d have to stand outside that venue with a box of stickers and CDs. Today you can engage everyone in your boxers from the comfort of your couch, with zero material costs. And instead of handing them a sticker they’re going to toss on the ground seconds later, you’re working your way into their daily stream of information. Powerful stuff.

Use Twitter Search to create hashtags/live channels for organizing events

For big events – a CD release or a video shoot where you need people – determine a Twitter hashtag (#), and create a spontaneous live channel. You’ll pique the interest of your fans’ friends who may not have known about you and might like to participate in what they’re realizing is becoming a community event. It allows your event to take place on a whole other level, and adds a new dimension to it. This can be an especially powerful community-builder and communication tool at events and conferences with many bands showcasing.

Above all, be interesting. Blatant self-promotion on Twitter is like walking into a bar and slapping your band’s sticker on everyone’s forehead. It won’t win you any new friends or listeners. Twitter is a promotional platform, where the promotion happens through networking and storytelling. Tell your story as it happens. Give glimpses into your works-in progress. Share pictures of your time on the road or in the studio. Let people into your world. Don’t tell them to go buy your new record. If you’ve been telling your story effectively, your followers will have been watching you put that record together for months, already anticipating it. Don’t tell them to come to your show. Give them a reason to be there by sharing what makes that show different or special. If you’ve posted a new blog entry, a compelling Flickr photo, a video clip from last night’s show, a fresh mention in the press – share it – they’re all pieces of your story. Your story is a moving engine that constantly needs fuel. And nothing attracts fans like momentum.

The Lights Out takes on a new market using Twitter

This spring, the band played its first show in Syracuse, N.Y. We opted to work the whole thing using Twitter alone.