While songs about video ho’s are always fun from time to time, (see: Game) hip-hop songs with heart are really where the genre rose from its blues and poetic roots. Suburban rapper Slug runs a bit of misdirection in this one that needs to be listened to in order to fully enjoy. 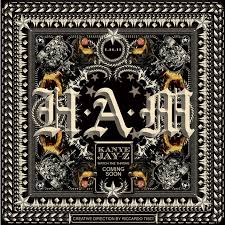 When Hov and Kanye get together good things tend to happen, the “Diamonds are Forever” and “Power” remixes, just to name a couple. The first single off the duet album, Watch the Throne, seems to be an exception to this rule. While the song has plenty of confidence and swagger, the lyrics are too weak to back up the big talk.

Tinie Tempah – “Pass Out”
Pass Out – Pass Out – Single

One part Dizzie Rascal and one part Taio Cruz, the rapper/hype man from over the pond may be due for a huge spring in the states. With up tempo beats and catchy rhymes Tinie knows how to make good music, apparently however his spelling still needs a little work.

(no joke, this is Fat Merk)

No, this is not a diss track towards fellow white rapper Eminem; what it is however, is an honest attempt at rhyming from the heart. While his rapping may not be the cleverest, you have to give a little respect to anyone who’s willing to call themselves “Fat Merk.”

Before hearing this song I wanted to hate it, I really did, but unfortunately it’s actually a pretty catchy. Now that’s the good news, the bad news is that the once feature stingy 50 Cent has become a complete sell out. 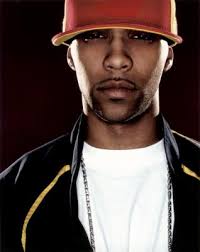 Jump off Joe Budden, the man has been repping New Jersey since his early days, which is not an easy thing to do, but he does it nonetheless. This is reason enough to make a trip to the Empire State, but he also is one of hip-hop’s most underrated lyricists.

Travis Tritt at B.B. King Blues Club and Grill in NY at 8 p.m.

Country music may be the most formulaic genre, with nearly every song being about either your truck, your girl, or your achy breaky heart. Travis Tritt is really no different, but he does it well at least, and if you’re into that kind of thing he’s your man.

The Decemberists at the Beacon Theatre in NY at 8 p.m.

Indie-fold-rock may be blowing up now with the rise of Mumford and Sons, but the crew from Oregon has been making great music for ten years plus.

Matisyahu at Mercury Lounge in NY at 9 p.m.

Matisyahu takes back to the road as he makes sure to remain the number one Hasidic Jewish rapper, now that Shyne has converted, and before Amar’e decides to start rapping. 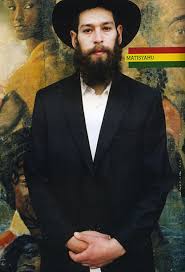 Jon Bon Jovi and Joe Budden have more in common than you might originally think; for one, both their names start with J, they’re both from Jersey, and they both have shows this week. So after going to see Mr. Budden earlier give Jon some of your time and scream out “Livin’ on a Prayer”, I know you know the words.