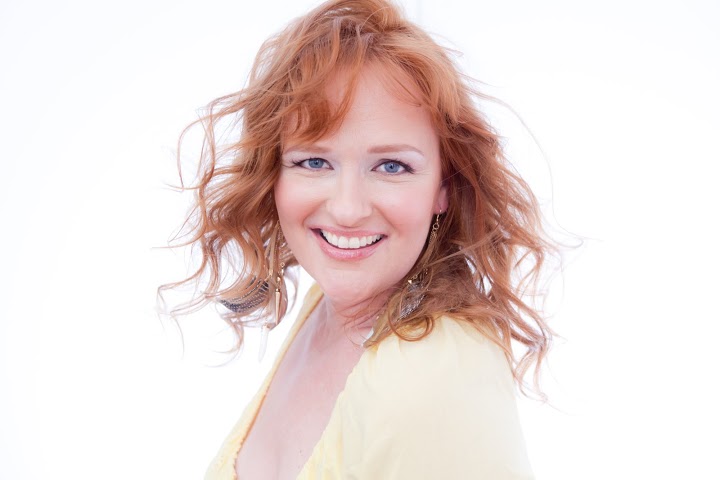 Today’s song is “Falling” by Heather Powell. This song is off the New York City Transplant’s second album A Haze of Grays and Blue. Powell has been performing since a young child. She did everything from sing in the church choir, to puppetry and community theater. Powell received her degree in Theatre from the College of William and Mary in Virginia. She was also an ROTC graduate, so upon graduation and commissioning, she effortlessly combined the two: “I moved to Germany where I would spend seven glorious years abroad, performing on countless stages throughout Europe.”

Heather Powell began her entertainment career as a lead performer in the U.S. Army. Powell spent seven years in Europe and the United States. She spent most of her service as a Medical Service Corps Officer, leading soldiers and managing army health clinics. Towards the end of her duty, Powell became the commander and headliner of the Army’s inaugural theatrical company.
She has since gone on to take control of both stages and studios, establishing herself as a Renaissance woman capable of writing, acting, and singing her way to the top.

This singer/songwriter has a angelic voice that will make you will fall in love with. Her music has a sweet swaying jazzy feeling vibe that is reminiscent of Karen Carpenter, Barbara Streisand, and Kelly Clarkson. She has a seemingly effortless ethereal appeal. Though this is a recent single her sound is timeless.