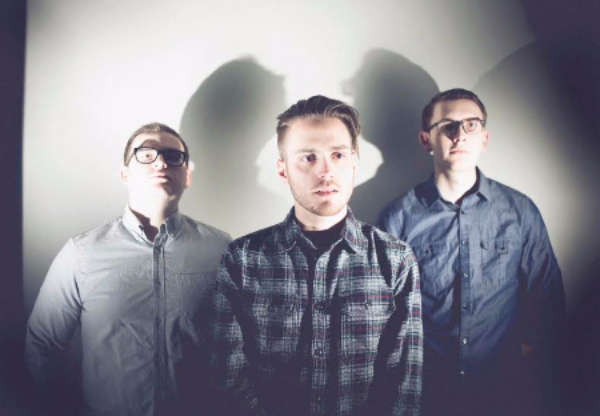 Alternative-pop rockers Canopy Climbers announce the release of the official video to their single “Potion” from their new EP, Fever available now. The three-man band fuses their indie/electronic style with a touch of rock influence, creating a driving rock ballad vibe similar to the likes of Radiohead, Coldplay and Copeland.

Canopy Climbers have garnered accolades from outlets such as AOL.COM, Indie Shuffle, IMPOSE Magazine and Baeble. Their latest single “Number” also premiered on Pure Volume who praises their, “Buoyant, infectious songs…” In addition, their track “Souvenir” from their sophomore record was recently featured on MTV’s Real World Skeleton’s this past December.

The band formed in 2009 when Cory Nelson (bass & keys) started the group as a side-project. While Nelson was in search of various singers to feature on his debut record, he met Alan Thomas (lead vocalist). After working on only one track with Alan, Cory designated him as the lead vocalist for the entire project, which led to the band’s full-length debut of Distances in 2011. Finally, adding Nelson’s long-time friend, Nathan Miller (background vocals & guitar) to the group, the electronic/pop/rock blend was formed. By their third effort Blindfold, the Canopy Climbers became a critically acclaimed group gaining exposure to wider audiences with features on IMPOSE Magazine, Noise Trade and Relevant Magazine. The track “Secrets” one of the lead singles from Blindfold, received rave reviews from Indie shuffle stating, “The band continu[es] to reach new heights and grow an ever-increasing fanbase with a super groovy drum beat being layered over synths and guitar…proving that Canopy Climbers aren’t afraid to try something new.”

This band has wonderful infusion of bass and floating 80’s inspired synth. Watch below and for more information on Canopy Climbers check out their official website, Facebook, and Twitter pages.