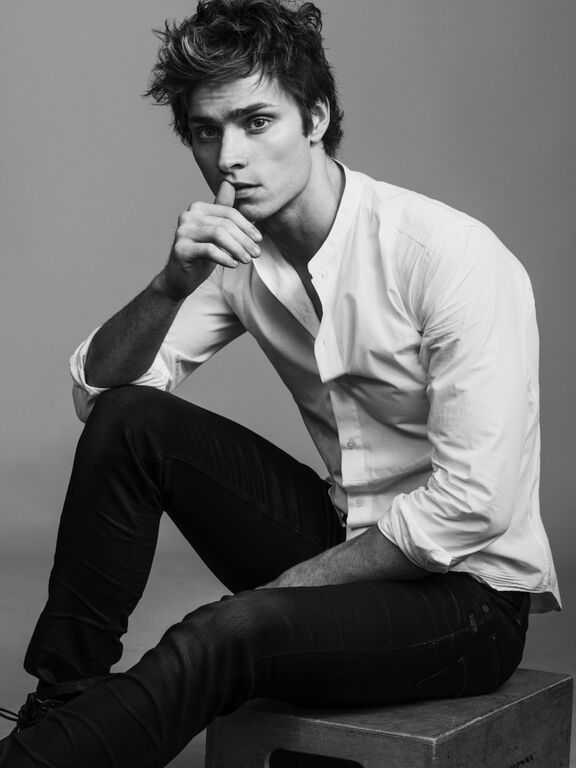 Photo: Rodolfo Martinez
Today’s song is “Nothing Can Hurt Me” by Spencer Sutherland. The Ohio native is making waves with his infectious vocal range and musical stylings. This track is off Sutherland’s latest EP entitled Unveiled out now. “Nothing Can Hurt Me” was co-written by Spencer and Grammy nominated Swedish producer, composer, and writer Andreas Carlsson (Britney Spears, Backstreet Boys, Celine Dion, ’N Sync, Carrie Underwood, Jesse McCartney) as well as Karl Johan Råsmark. Back in January, Spencer honored his fans by releasing a video for this song. It featured some of his fans lip-syncing the new hit song, as well as a couple fun cameos from artists such as Wes Stromberg (Emblem3) and Macy Kate.

Spencer is currently on tour with SoMo, following select dates of the artist’s Wide Awake Tour. Spencer has previously toured as direct support for Emblem3 on their Forever Together fall tour, as well as opening on select dates for Sammy Adams.

The self-taught, singer/songwriter showcases his talent with beautiful soulful and delicate pop melodies. He plays the piano effortlessly with sound that would be a great fit for any fan of John Mayer, Ed Sheeran, Gavin DeGraw, and Bruno Mars.