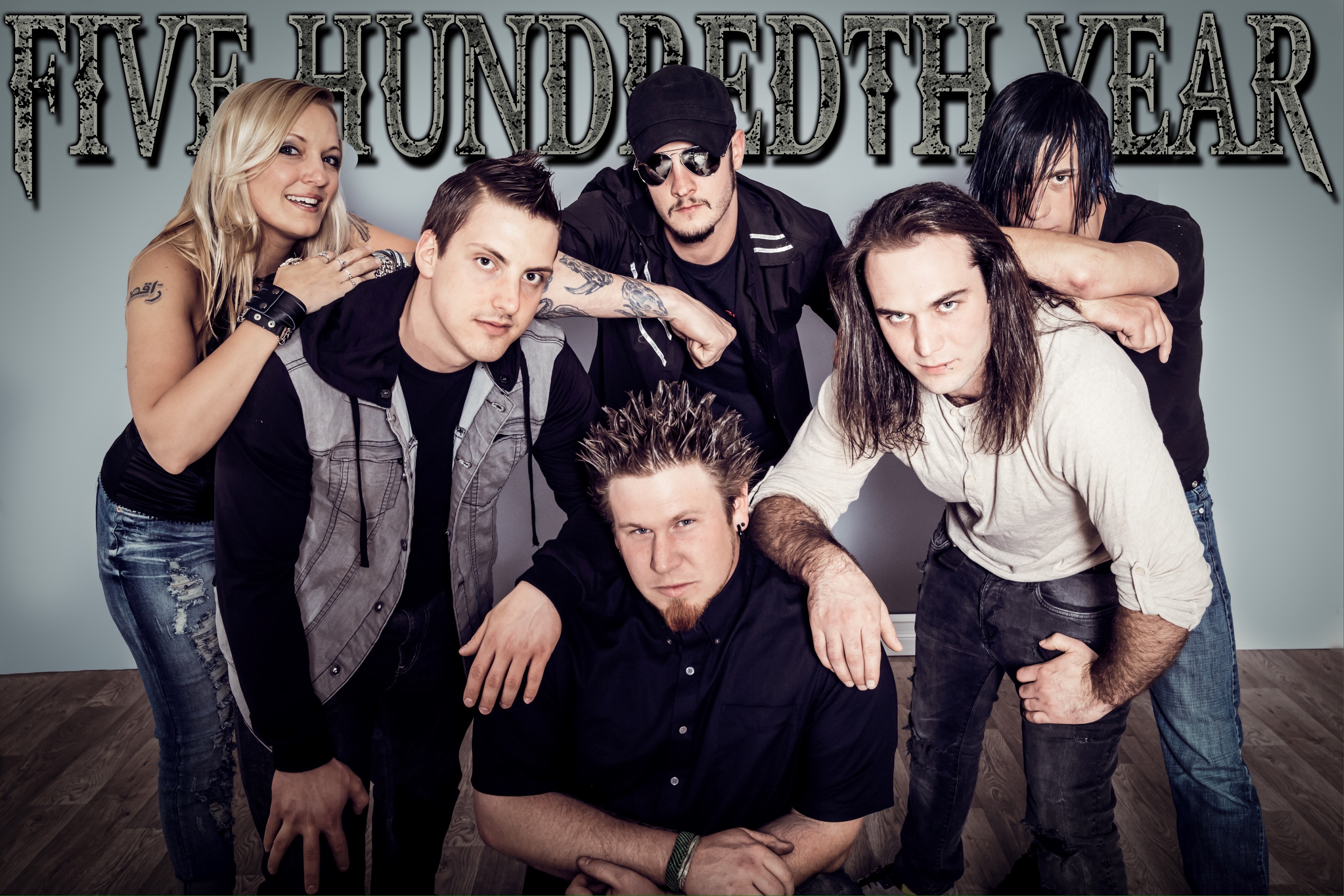 The band started in the Summer of 2013 when singer John Pampreen got together with drummer Zach Hanus. They set out to create radio friendly hard rock with a metal twist that would captivate fans of both genres. Soon they began seeking additional members and rhythm guitarist Jonathan Immers was brought on board. The three began writing material together and it was clear from the start that this group would become something truly amazing. “Our styles just meshed together so well.” says John, “It’s like we’d been playing together for years right off the bat.”

The addition of bassist Brenda Bennett helped elevate their sound to an entirely new level. Her melodic yet heavy bass lines and hauntingly beautiful back-up vocals really helped make the group’s already huge sound even better. “Brenda really helped to give our music a truly unique edge.” recalls Zach. To round out the lineup Lead guitarist Ben Moss and Keyboardist Mike Heil were added to the mix and with these finishing touches Five Hundredth Year was born.

The band is extremely thankful for the success they have achieved in the short time they have been a band. Five Hundredth Year started recording their demo in Winter of 2014 and within months they were receiving recognition from local radio stations such as CIMX 89X (88.7FM), WJXQ Q106 (106.1FM), WVIC (94.1FM), and WKUF-LP (94.3FM). The band’s first song “Breaking Point” received radio play on the 89X Homeboy Show; it also helped them beat out hundreds of other bands from the landing them in the finals of the “Get on the Bill for Chill on the Hill” competition. Their track “Reflection” was entered into “Hard Rock Rising” contest that consisted of thousands of bands across the world and were chosen as the semi-finalists for the state of Michigan. They have also shared the stage with bands such as Mushroomhead, Gwar, and Corrosion of Conformity.

Five Hundredth Year is a hard rock band with mass appeal. This cover of Tove Lo’s “Talking Body” gives the song a new sound that is rockingly metal and puts a twist on the original version that is pretty awesome. They rock hard but show they have a playful side and can have a lot of fun making music.

Five Hundredth Year will hitting the road for a regional tour supporting the release of their debut E.P. A Rose from Ashes. They also hope bring their music to the masses by to embark on a national tour later this year.

Listen below and for more information on Five Hundredth Year check out their Facebook, page.