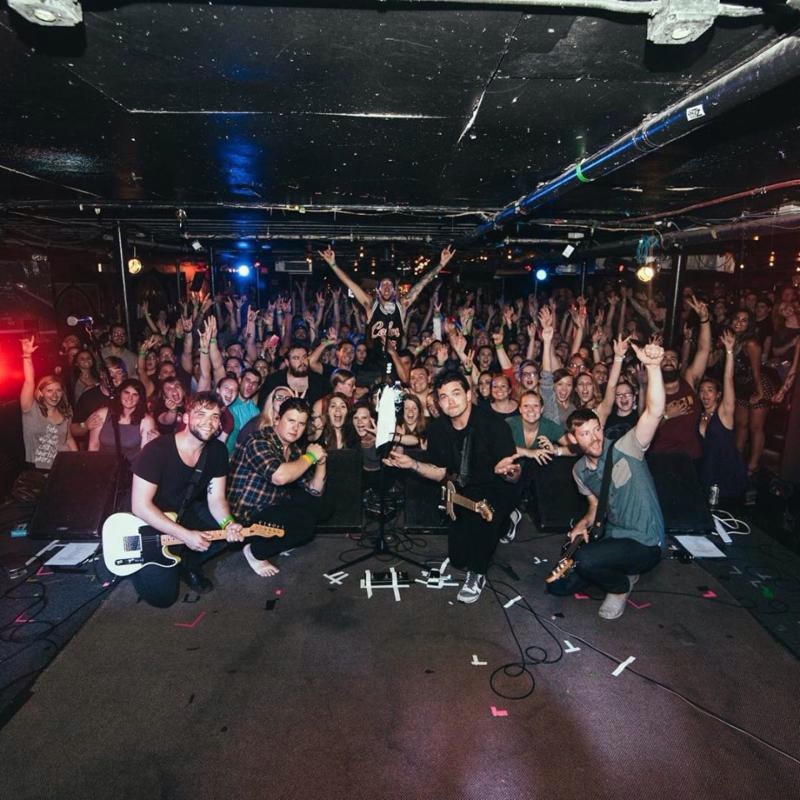 I know this news came out earlier this week, but I am just so excited I decided to post anyway. I have been a fan of The Spill Canvas since my friend Lauren introduced me to them back in 2009. They are such a great band. I am so excited for the prospect of seeing them live again. I was hoping to see them this past summer when they played Pinelands Festival, as part of their headlining tour in celebration of the 10th anniversary of their classic 2005 album, One Fell Swoop (111 Records). Unfortunately, I to miss the show due to a wedding that day and could not attend.

Substream Magazine released a video of the band’s full band re-working of “The Tide” off the 2004 Sunsets & Car Crashes album. They called it “angsty and memorable” and that is definately on point.

Frontman Nick Thomas had this to say about “The Tide”:

“This is a song we’ve been playing full-band for as long as I can remember, and has always been one that the fans really seem to connect with. Towards the end of the tour, we were aching to get back in the studio, so we sat down at Sixwill Studios and put this together. Hope you enjoy, and never know when we might be in the studio again…”

Following The Spill Canvas’ wildly successful debut album Sunsets & Car Crashes in 2004, the band released One Fell Swoop in August 2005 powered by the melodic hits “Polygraph, Right Now!” and “Staplegunned.” One Fell Swoop produced by Ed Rose (The Get Up Kids) landed at No. 29 on the Top Heatseekers chart. and No. 47 Top Independent Albums chart and sold more than 50,000 copies. Over the years the Alternative/Rock outfit toured with the likes of Yellowcard, Motion City Soundtrack, Switchfoot, The Plain White T’s, Goo Goo Dolls, and One Republic to name a few.

Looking forward to seeing The Spill Canvas when they hit the road in 2016. For more information on the band check out their official website, Facebook, and Twitter pages.