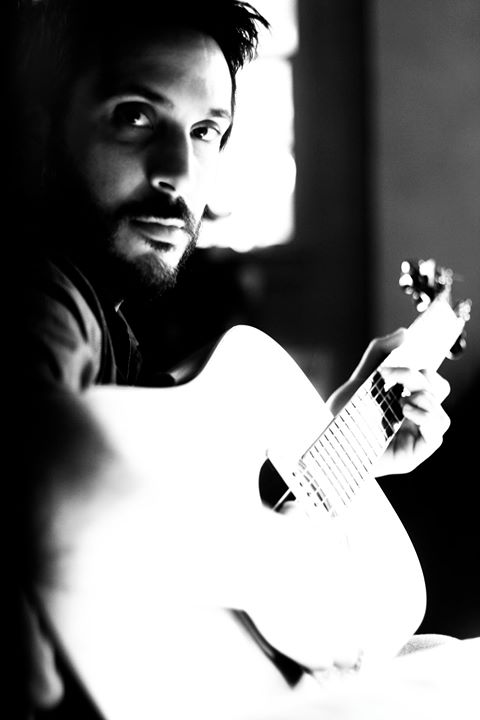 Today’s song is “How Can Anybody Know” by Michael Askin. The singer/song writer hails from Milltown, NJ and is a well known artist on the local music scene. Askin played in New Jersey bands Divine Sign and My State of Attraction and was also the lead guitarist in the Danny White Band. He has toured and recorded with top industry professionals such as CJ Eiriksson (U2, Matchbox Twenty) and Shelly Yakus (John Lennon, Tom Petty). In 2011, Michael set off on his own solo career and released a 4-song EP, Here We Are Now. Askin has performed all over New Jersey at venues such as the as the Saint, the Stone Pony, the Dragonfly, and Bar Anticipation.

This song is off his sophomore EP Ignore the Evidence which was released earlier this year. The album was produced and Engineered by Kurt Reil, House of Vibes Studio, Highland Park, NJ. His beautiful folk-rock, alt-country sensibility is only surpassed by his engaging storytelling lyricism.

Listen below and for more information check out his Facebook, and ReverbNation pages.