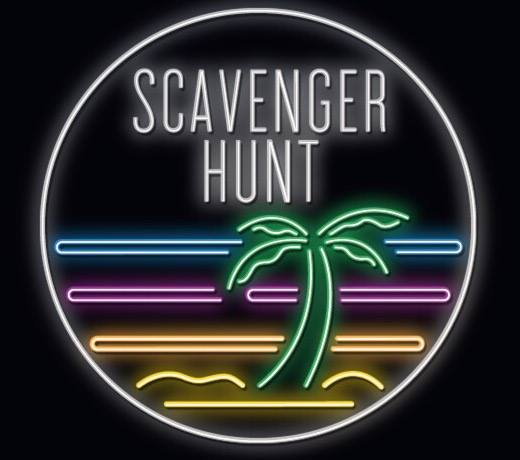 Jill originated from Wichita, Kansas. She grew up singing in competitive travel choirs, performing music theater, and dancing alone in her bedroom to Whitney Houston and Veruca Salt. Dan grew up obsessed with all things Back to the Future, cruising around Philly blasting The Chemical Brothers and Silverchair. The two It was fate that brought the two together years later in California.

One night in 2013 Mufson saw and heard Lamoureux, performing live in Hollywood. He was transfixed by her haunting vocals and approached her after the show. Soon the two were inseparable in the studio, writing music for television commercials (“Lost” and “Dreamers” have been featured in campaigns for Estee Lauder, Virgin Mobile, Hollister, and featured in numerous NBC, CBS, ABC and Bravo network programs), which quickly led to writing songs. They discovered their eerily similar tastes in music spanning many eras and genres, and started creating their own sound, influenced by their shared love of 80s/90s pop and R&B, but with a distinctly fresh, modern vibe that pulls from the sounds of Fleetwood Mac, Annie Lennox, Sade, Simple Minds, Robyn and Dev Hynes. Seeking to round out their sound, the duo grew into a 4-piece and Scavenger Hunt was born.

The name Scavenger Hunt originated from the way Dan saw navigating Los Angeles as being reminiscent of a scavenger hunt to success – where any circumstance could increase the odds of achieving a goal, or helping someone along the way.

Scavenger Hunt has shared the stage with Capital Cities, Haerts, and Broods. Their self-released, self-titled debut EP charted on Billboard’s Heatseekers chart at #49. Their singles “Lost” (Lenno Remix) reached #1 on HypeMachine’s popular remix chart, #2 on the popular chart. The band has received critical acclaim from popular blogs such as Nylon, Pigeons and Planes, Dancing Astronaut and Indie Shuffle.

This is the latest single from the LA 4-piece. A follow up to their 2015 Wildfire EP. Scavenger Hunt infuses the best of 90’s dance pop influences with new synthesized electro pop that sounds like Cathy Denis meets Stevie Nicks. I can see this band fitting well with the indie rock circuit and festival scene. They are a band to follow.

Scavenger Hunt will be supporting Dragonette, Panama Wedding and Great Good Fine Ok on various dates over the next several months (see below for more dates).