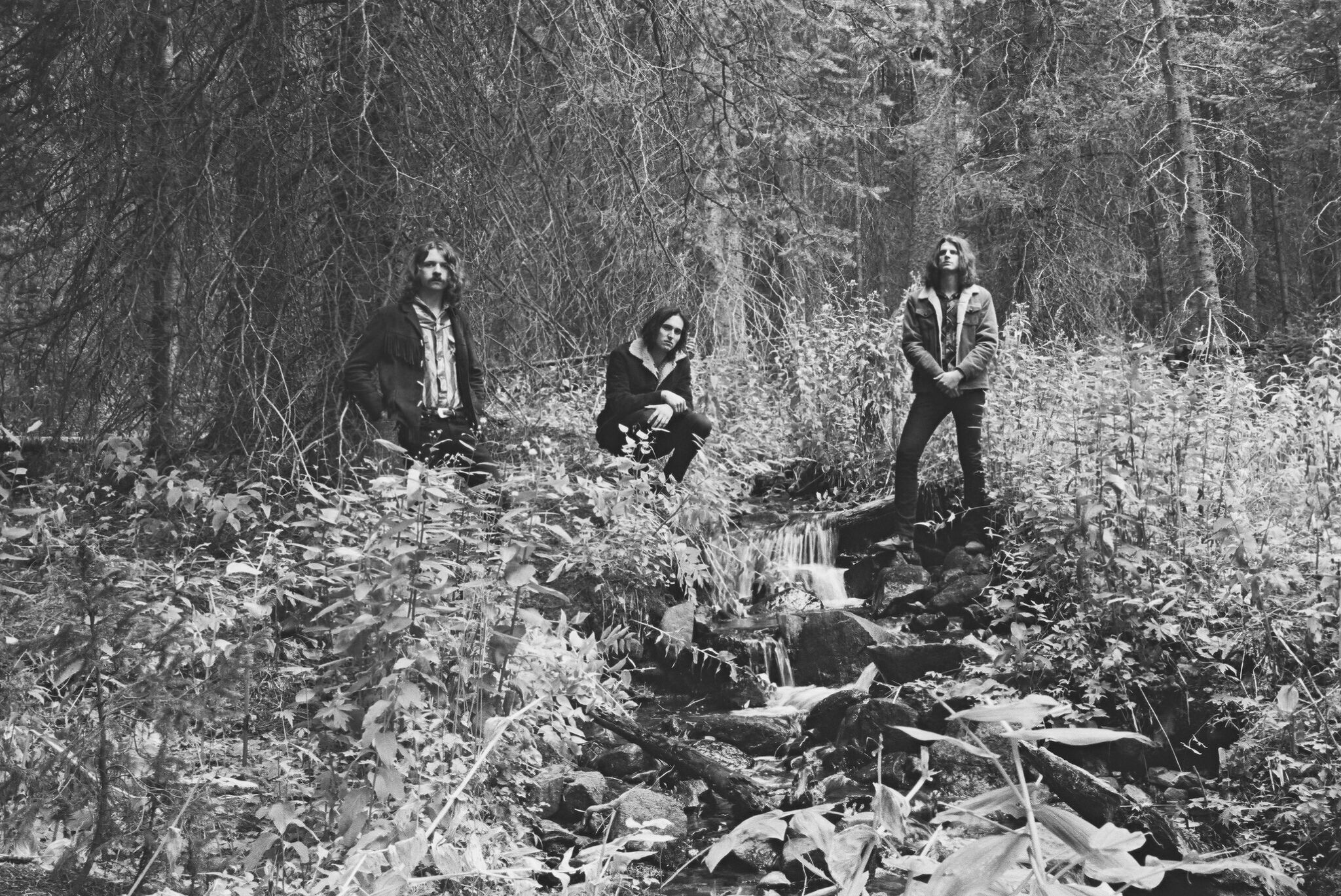 Today’s song is “Light Years, Dark Years” by Denver’s Plum. Hailing from Denver, Colorado, the group consists of Kyle Miller (vox, lead guitar), Jake Supple (vox, bass, drums), Ty Baron (guitar, keys), and Rodrigo Valdez (drums on cosmic vice). While the guys have only been together a short time (they formed in late 2014), the band has been making a name for themselves after sharing a stage with artists like Charles Bradley, Win Butler, and The Districts.

This is the title track off their debut self produced EP set to release on December 7, 2015. Plum’s members came together with the ambition of filling the void of vocal harmony and vintage guitar driven music in the modern music scene. Combing influences of funk and 60’s psychedelics, the Colorado quarter has created a funkadelic rock and roll that have been described as Chuck Barry meets Cream with a taste of the Stokes and The Kinks. This group has a sound that will tickle your ears and lift your spirits.

Listen below and for more information on Denver’s Plum check out their official website and Facebook page.