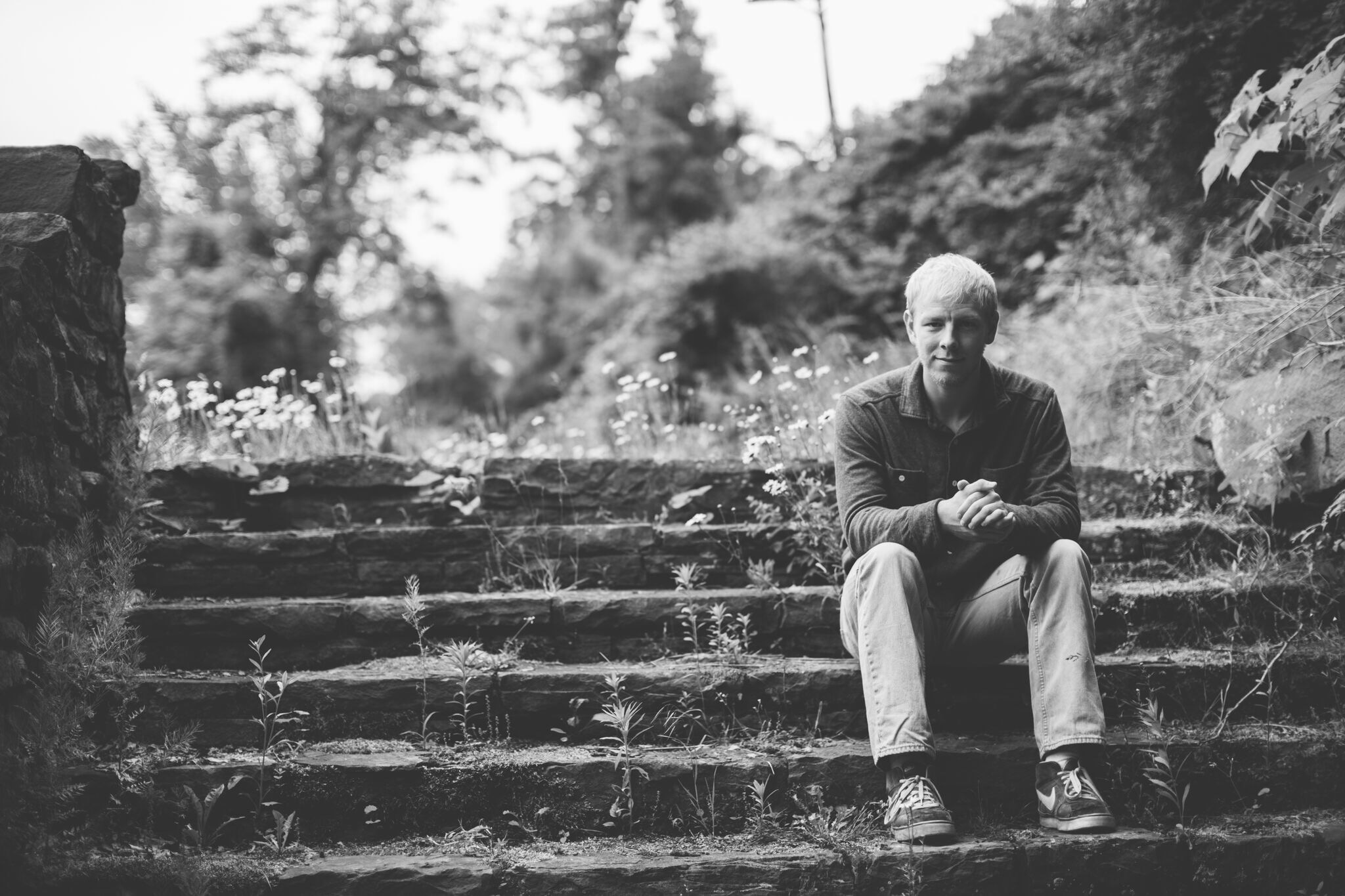 Today’s song is “Already in Love” by Joel Ansett. The Denver, Colorado based artist has been making music all of his life. Born in Spokane, Washington, he grew up writing music with his sister in the family living room. She would write poems and he would come up with melodies to match the prose. Early on he was exposed to groups like The Temptations and Fleetwood Mac during family road-trips and house cleaning sessions. Throughout his college years in Pittsburgh he garnered a loyal following through his many performances on campus. And after graduating in 2012 he decided to pursue a career in music. That same year he released his debut EP The Living Room. He also recorded an acoustic cover of Eminem’s “Lose Yourself” which prompted CBS to do a feature on him in 2013.

In the course of three years he has accomplished quite a lot. He has toured extensively across the US and supported national bands such as Deas Vail, David Cook, Andrew Ripp and Dessa. He also expanded his sound and released five singles The final song, “Never Ends” was featured on Soundcloud’s alternative home page and has received over 500,000 plays since it’s release in December of 2014. With the support gained from those releases, in December 2014 Joel decided the time was right to launch a Kickstarter campaign to record his first full length. Thanks to the incredibly loyal and energetic fan base he had built, he was able to raise $25,000 in 30 days.

“Already In Love” is one of the lead singles off of Joel’s debut full length album The Nature of Us which came out this past November. The album recently hit #23 on the iTunes singer/songwriter album charts and you can hear why he is such a hit. The Denver based artist has a sound that will touch the soul. His music is a fantastic mix of folk, rolled up with a sexy R&B pop funk. Think Ed Sheeran meets Jon Legend. Listening to his sweet vocals and adoring lyrics there is an emotional joy that pulls at your heart strings.