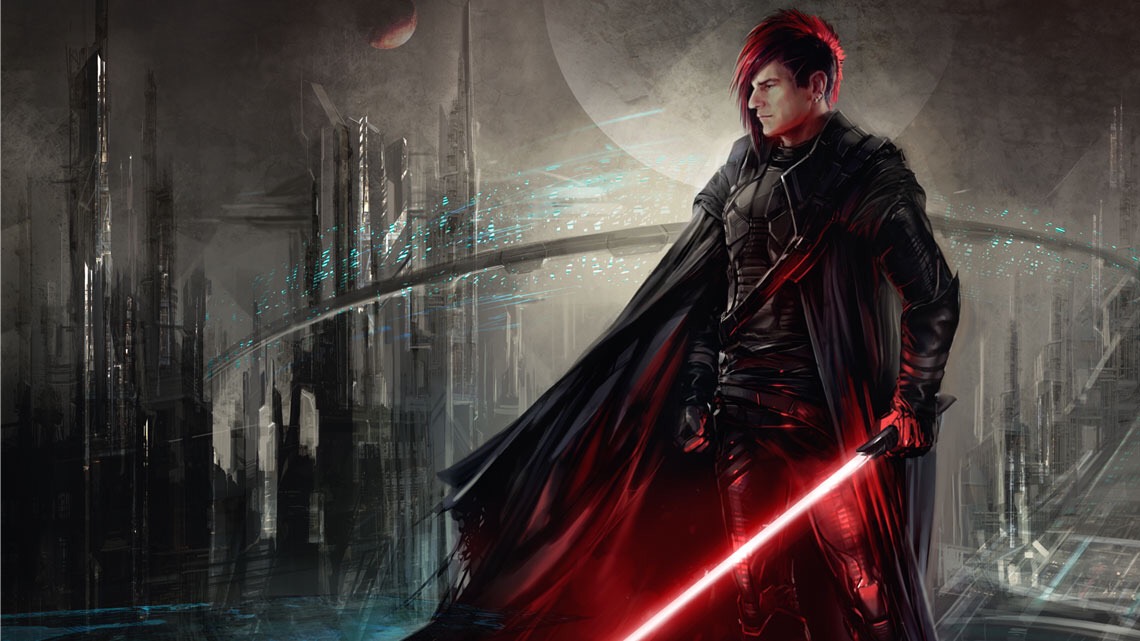 In celebration of the release of Star Wars The Force Awakens early this Friday morning we like to feature Celldweller’s “The Imperial March” Cover as today’s song of the day.

Independent Artist/Producer Celldweller joins the dark side with a mind-warping & aggressive electronic-rock cover version of “The Imperial March.”

Celldweller had this to say about his out-of-the-galaxy cover, “Star Wars had a huge impact on me as a child. This, as well as science fiction as a whole, has clearly influenced my look and sound — so covering The Imperial March was a natural fit.”

This is the Star Wars cover you will love. it is now available as a free download now this week only.

Listen below and for more information on Celldweller check out his official website, Facebook, and Twitter pages. get the song now for FREE at Soundcloud and buy the instrumental version on iTunes.