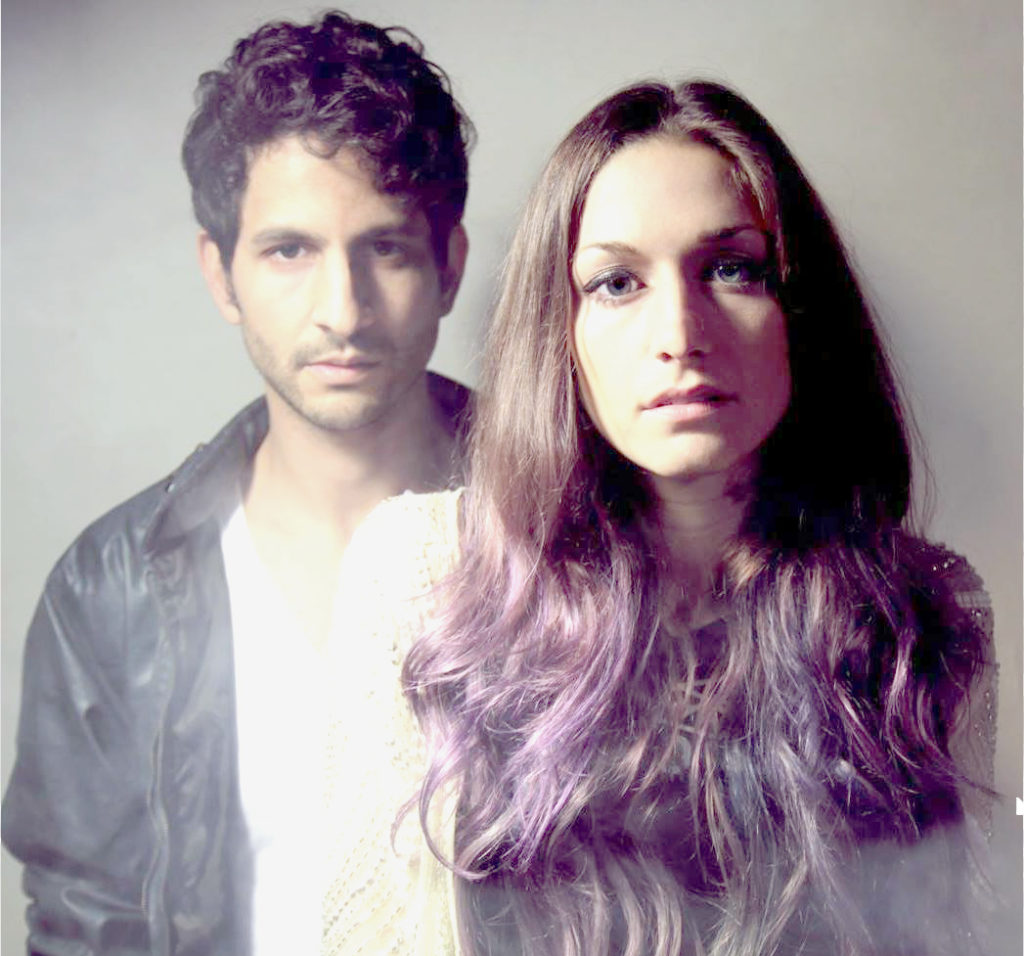 Smoke Season was formed in early 2013 by Gabrielle Wortman and Jason Rosen. That year the pair self-produced their debut EP, Signals, and self-directed music video for their first single, “Soleil.” After being released in March 2013, the EP went on to independently sell thousands of copies and garner critical acclaim. Since then, Smoke Season has been steadily touring, showcasing their music around the country and most notably at Sundance Film Festival 2014, Noise Pop 2015, CMJ 2014, on AXS TV, Bite Size TV, Balcony TV, Afterbuzz TV, and more.

This is the title track off Smoke Season‘s latest release. Combing Americana folk with a brush of electronica this duo has a sound that is enticing to the ears. The video is a cinematic journey of a man lost who eventually finds his way and gets the girl only after overcoming his fears.

Watch below and for more information check out their official website.