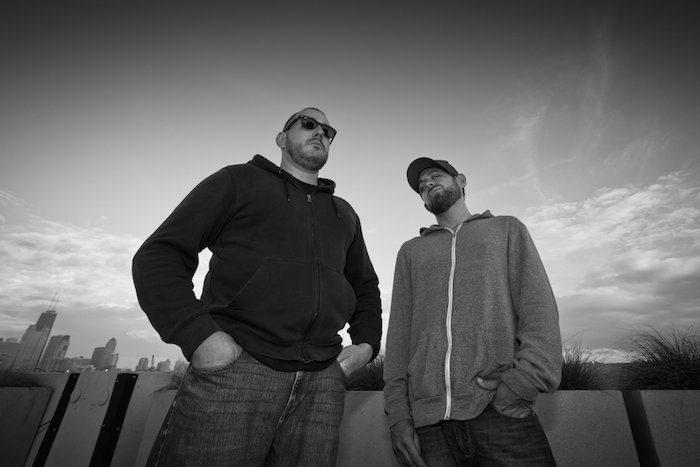 Today’s song is “Faking” by Dirty Sole. The Chicago group is comprised of Daniel Anderegg and Richie Heller who met in 2001. The moniker was created by Heller, who wanted to make electronic music that sounded dirty, but soulful.

Co-piloting the song is singer-songwriter Jon Von Letscher (one half of Honey Claws), who layers an infectious vocal so perfect it sounds as if the song almost wrote itself. When talking about the song’s meaning, Dirty Sole said, “We’ve all been there before, where a relationship is totally fake…”

This is the debut single from their sophomore album FWD Motion out December 9th via Dirty Soul Music. The concept of the album was to take dance music and move forward, symbolizing the duo’s natural musical progression.

This windy city duo has a song that will vibe with listeners as soon as soon as the first notes hit their ears. There collaboration of electronic, synth pop, house, dance, funk, and hip hop has a sick sound that isn’t your typical indie music.