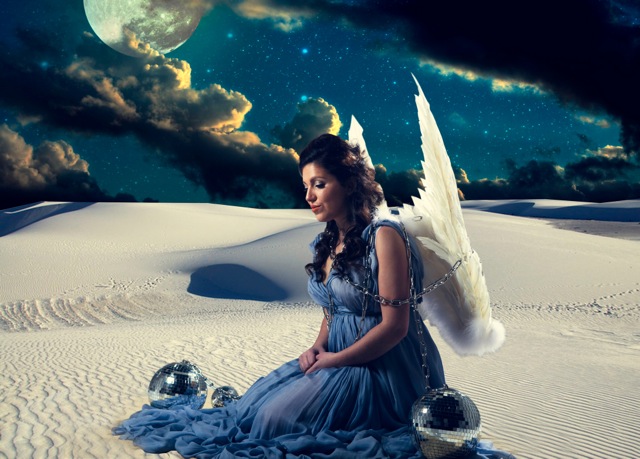 Today’s song is “Expected To Fly” by Liz Brennan. Combining her classical background with her penchant for pop and rock, the New York City based songstress has created her own sound dubbed as “demented pop” which has been called “…catchy as hell, but also on the darker side” by The Prelude Press.

Her music is only surpassed by her ferocious vocals and whimsical lyrical content. Taking influences from her own life she sings about her struggle to portray a burn victim character on “Law and Order,” her counterattack against the mundane cardigan culture, her decision to allow transvestite hitchhikers to drive her mother’s new car, and her caricature of the typical party life.

Reminiscent of Fleetwood Mac, on this track Liz Brennan showcases her powerful vocals against jubilant piano melodies. As you listen to the track you can visualize the pain and excitement; the carefreeness of youth and the sadness of growing up. Liz Brennan crafts an authenticity with her music that produces chills and goosebumps.