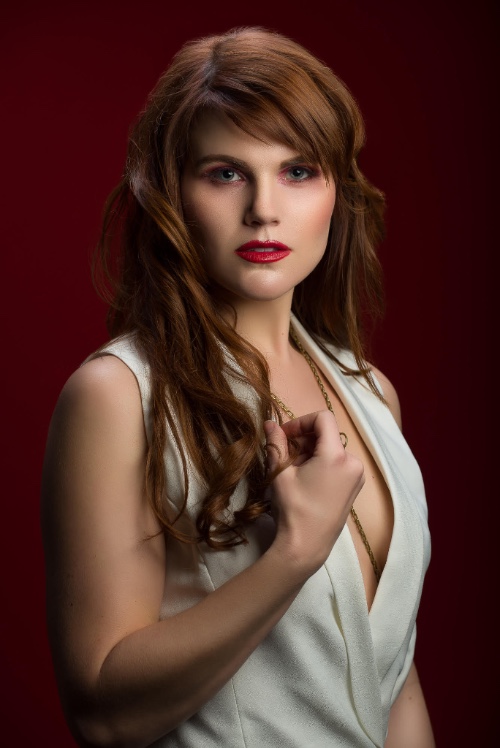 Today’s song is “Selfish Girl” by Monte Mader. The NYC-based singer/songwriter, is Wyoming born and country raised from the middle of nowhere, who lost everything and is now on the brink of everything.

After a tumultuous journey of love and loss, Monte emerges onto the music scene with the release of “Selfish Girl,” is a heavy-hitting reflection on her story of love, betrayal and heartbreak. This song is off her upcoming album Skydive due out May 2017.

Originally from the Midwest, Monte was raised on a ranch, surrounded by country and gospel music. After a broken engagement at age 22, Monte packed up her life in rural Wyoming to dive headfirst into music. Following battles with bankruptcy, heartbreak and loss, Monte found her voice and wrote her first album, Skydive, as an ode to her resilience. Now based in New York City, Monte has taken the stage throughout the city, including performances at the Friends of Firefighters charity concert, the Equinox Anniversary Bash in Rockefeller Center and several area venues.