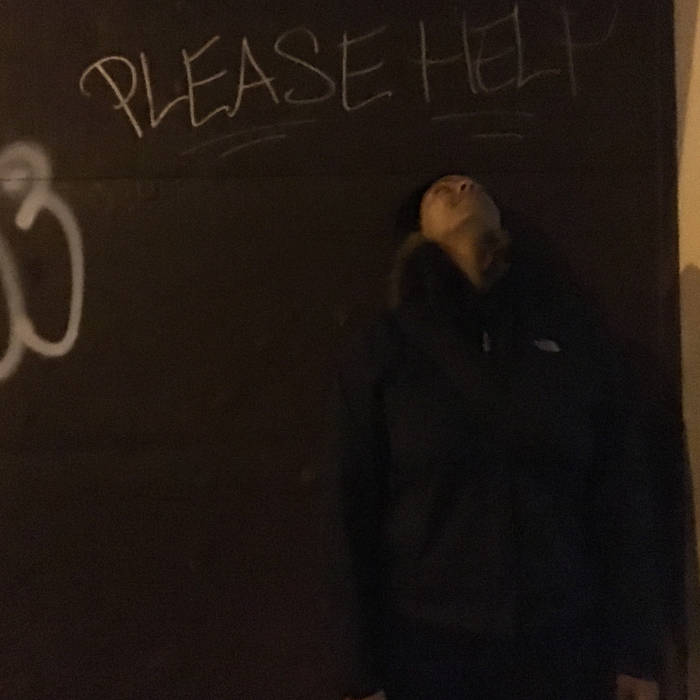 Today’s song is “Nowhere Nothing” by Oceanator. Oceanator is the solo project of Elise Okusami the live drummer for Vagabon, TAOTSS. The Brooklyn, NY based artist takes influences like Elliott Smith, Wolf Parade, and early 90s rock and grunge to create a soothing and sweet sound that is emotive and electric.

This song is from the debut self-titled EP release which will be released digitally and on cassette February 10th.

In celebration of the album there will be a release show at Alphaville in Brooklyn, NY on February 8th with The Adventures of the Silver Spaceman and Ghost King. Cassettes will be available early at this release show. A tour to support the EP is planned for Late April/Early May 2017.

The seven tracks on this EP were recorded over the past few years at Mike Okusami’s studio in Rockville, Maryland.

Listen below and for more information check out their Facebook, and Bandcamp pages.