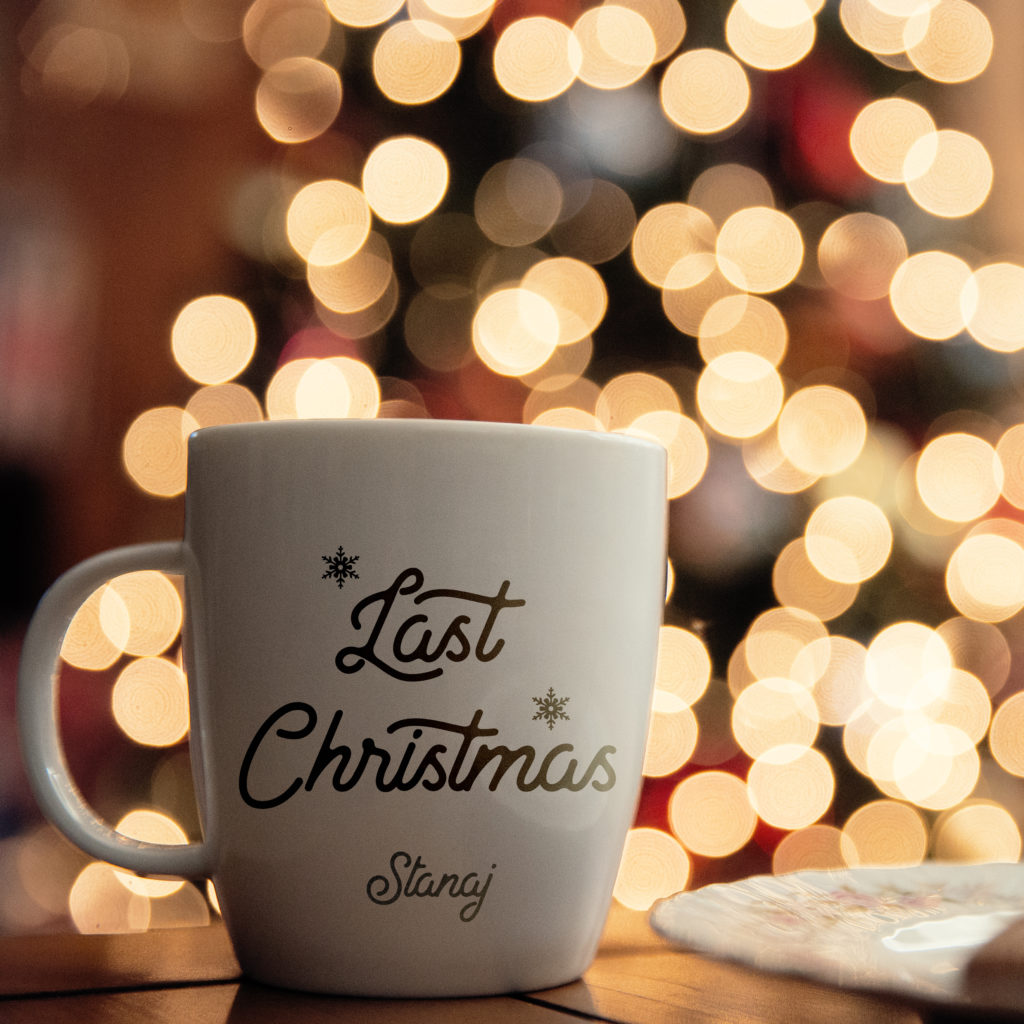 STANAJ released his debut EP The Preview via LAVA/Republic Records which premiered exclusively on Complex—at all digital retailers last August. Upon its release, the EP entered the Top 10 on iTunes pop chart. Following an incredible debut performance of the song on The Tonight Show Starring Jimmy Fallon, which garnered public praise from fellow guest Justin Timberlake, the EP soared into the Top 15 on iTunes Overall Albums Chart. SONAJ also received a bevy of social media endorsements from additional superstars such as Drake, Chris Brown, NBA athlete Brandon Jennings, Kim Kardashian West, Russell Simmons, and more. His follow up single, “Romantic” (NOTD Remix), became a breakout hit on Spotify with nearly 80 million plays worldwide. Most recently, STANAJ has been on the road touring with fellow vocal powerhouses JoJo and Jessie J, and releasing new music for his fans- including his From a Distance EP and “The Way I Love Her,” a song he co-wrote with Simon Wilcox and RedOne, who also produced the track.