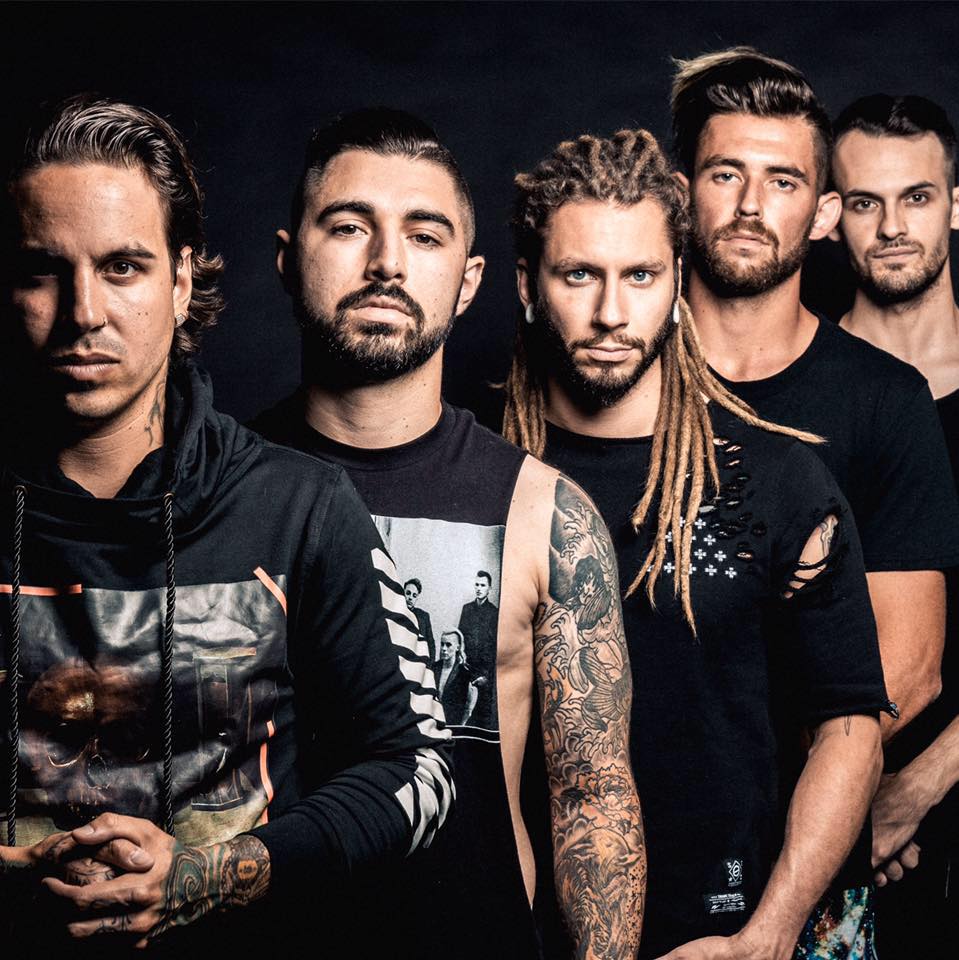 Inspired by 90s grunge, Joey Arena began playing guitar at the age of 11 on an old 3-string guitar. After achieving commercial success with his first band Young Bloods, Arena struggled to find himself, and soon was traveling 8 hours on weekends from Rochester to Cleveland in search of an identity and definition for what would become Ovtlier’s debut EP What Doesn’t Kill You. After adding Paul Milne on lead-guitar, Joey Lana on drums, Cosmo Pusateri on bass, and Joe Syracusa on rhythm guitar, the full line up began playing sold-out local shows and rapidly growing their fan-base among rock music fans. Following several offers from major labels, Ovtlier set out to deliver their most personal and intense work yet.

This track is off their debut self-released EP What Doesn’t Kill You.

With features on Alternative Press and Metal Nexus, along with a strong social media following, the band is sure to catch you ears with their heavy hitting rock. Drawing influences from Breaking Benjamin, 30 Seconds To Mars, Korn and others, Ovtlier brings the rock edge to a new height of intensity.