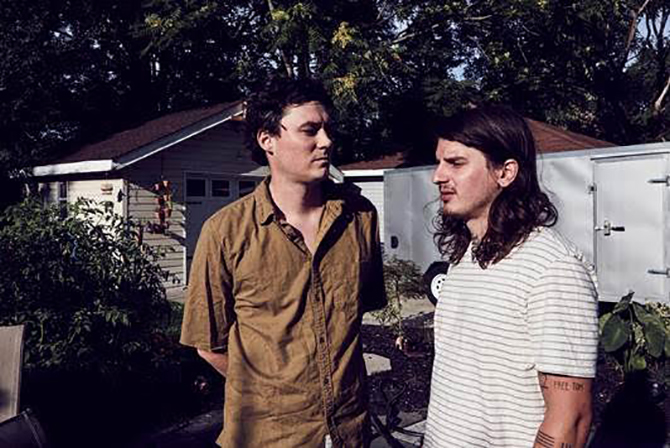 The Front Bottoms announced the release date of their highly anticipated 2nd installment of their Grandma Series. May 18th they will be dropping “Ann” The album will bring back some oldies as well as a brand new song “Tie Dye Dragon” (see the track list below).

To celebrate the release the band has announced an upcoming Grandma Ann Tour! It kicks off at the Concert Hall in Clifton Park, New York and runs until July 1 where it wraps in Morgantown, West Virginia. The band will have support from Kevin Devine & An Horse on select dates. The show will consist of songs from both Grandma EPs, Going Grey and some oldies.

Tickets are on-sale this Friday, March 12pm local time. Get them HERE!

Ann Track Listing
1. Today Is Not Real
2. Somebody Else
3. I Think Your Nose Is Bleeding
4. Pale Beneath The Tan (Squeeze)
5. Lonely Eyes
6. Tie Dye Dragon