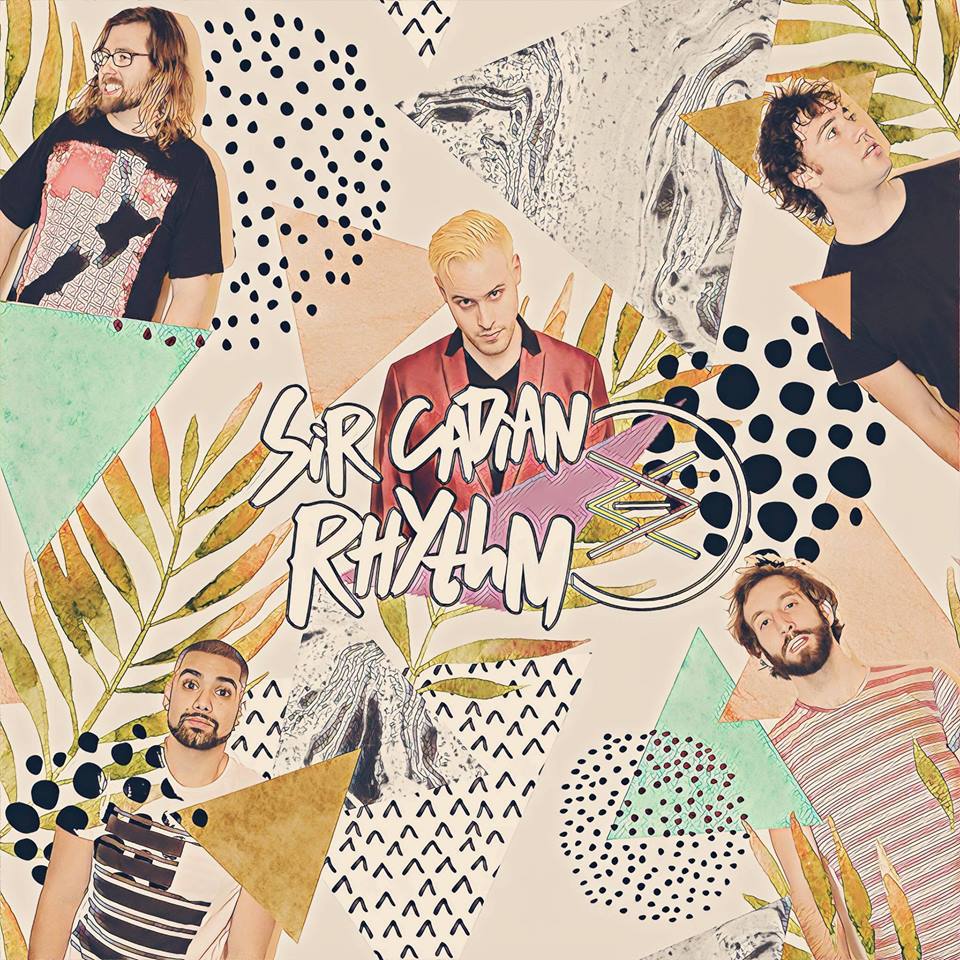 Since their formation in 2015, the band has gone on to perform all over the east coast opening for national acts including Andy Grammer, Blues Traveler, The Robert Randolph Band, and The Record Company.

Their highly touted single, “Not Quite Done Yet”, went viral on social media platforms and has accumulated close to a half a million streams on Spotify since its release. The hit song was featured in the video game “Nascar Heat 2” this past fall. The bands song “Run Around Town” was also featured in the film “Back in the Day” starring Alec Baldwin. Be sure to catch Sir Cadian Rhythm at SXSW this March.

This eclectic group is known for their captivating live performance and infectious melodies. The bands unique sonic blend, which teeters on the edge of pop and alternative rock, is the result of each member coming from different musical upbringings ranging from musical theater to horn-laden funk to psychedelic rock music.

Their musical mashups shine through on this new track with its jubilous and upbeat tempos. Aside from the music the lyrics have a positive notion of learning to keep an open mind. The band describes the message to be that “people need to always be willing to see things from a new perspective and not cling on to the ideas they espouse so tightly. We need to accept the notion that some of our own beliefs may seem ‘upside down’ to other people.”