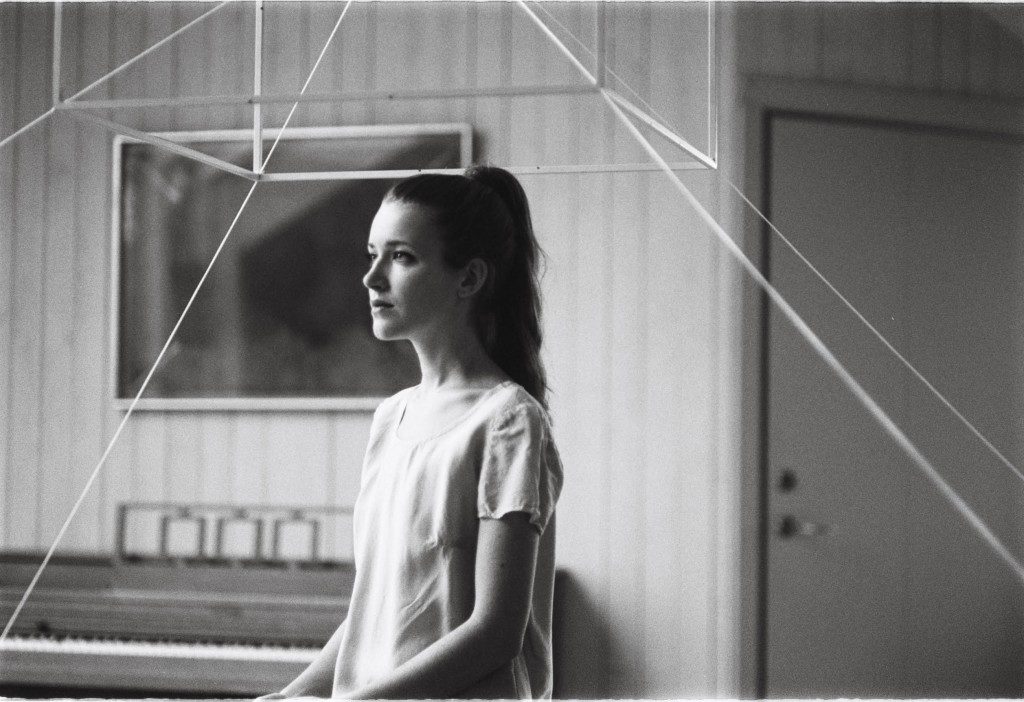 This track is a “remodeled” version of her debut single “Moin” The song is Menke’s musical arrangement of Swedish poet Karin Boye’s classic poem of the same name. The song has made a big splach with accumulating over 950K streams on Spotify and was added to “The Most Beautiful Songs in The World” playlist.

German producer Alva Noto is responsible for the “Moln” remodel which has been called
“haunting and otherworldly” by EarMilk.

“Moln” (which is Swedish for “cloud”) is a perfect name for this track as it has an airy and light feeling that will take you away. The layered eletronica by Noto has made for a high-intensity listening experience that you will be enamored and in love with first listen.