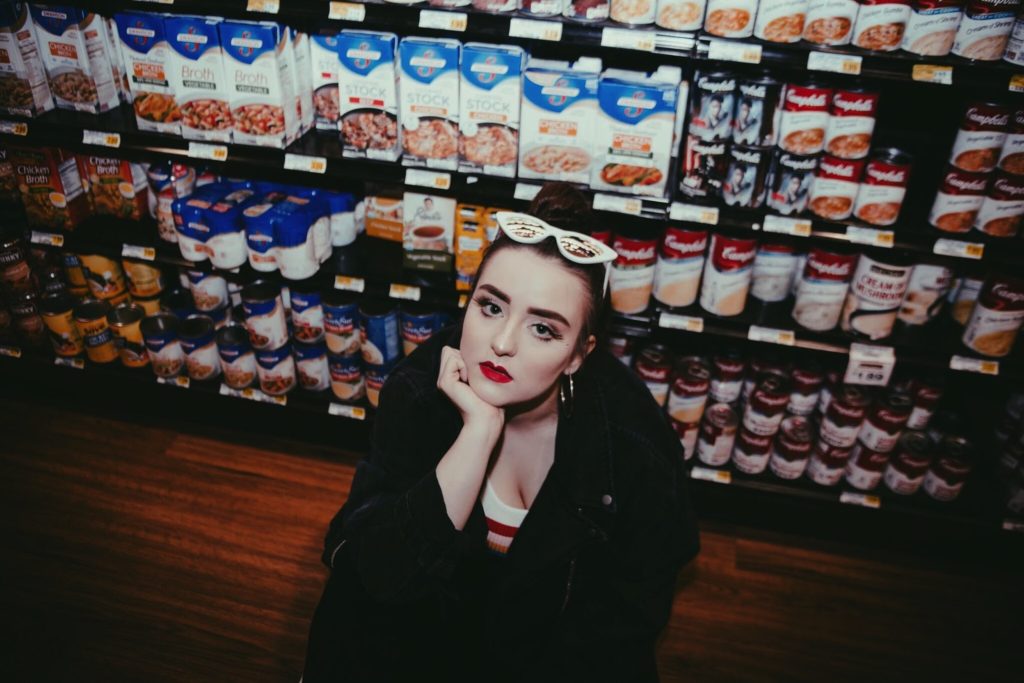 Photo: Acacia Evans
This is the latest video by the indie pop powerhouse Dearly spawns pure beauty in the music video for “Get With You Alone,” out TODAY. Previously known as Amanda Jones, Dearly dropped her debut single “Get With You Alone’ (produced by Caleb Turman and Austin Bello) in May, and racked up a cool 15,000+ Spotify streams in just a few short weeks, gaining pop notoriety on her social media accounts. A seamless blend of mainstream indie, soulful pop, and Top 40’s R&B, “Get With You Alone” is the perfect representation of Dearly’s rebrand, while simultaneously writing a rather melancholy, yet painfully honest, narrative about being in love with someone who is taken. The music video is nothing short of stunning, adding to the already-pleasing package that is Dearly. Comprised of mostly close-up performance shots, Dearly successfully performs in conjunction with the tracks mood, an overall dark, yet authentic, take on adoring from afar. A seasoned pop veteran, vocalist Amanda Jones made the choice in 2017 to shift gears and bring to light her most authentic artistry through the stage name Dearly. About both the video and the success of the track thus far, Dearly states:

“For the video, I wanted to create something simple and dreamy- and I think we nailed it. The response to the single has been AMAZING so far- I’ve passed 15,000 streams on Spotify which has blown my mind. This is only the beginning and I’m so excited to see where this new project takes me! I wanted the video to be on the simpler side, for viewers to really FEEL the song.”

23 year old velvet-obsessed indie pop artist Dearly wanted to adopt a stage moniker that encompassed every facet of her artistry; someone sincere, open, and deeply invested in her art. Inspired greatly by her interpersonal relationships, Dearly (previously known as Amanda Jones), promises a slick combination of dreamy vocal melodies and groovy baselines, her own personal artistic equation. Although well-seasoned in the music industry, having gone by her birth name on stage for many years prior, Dearly is approaching this new era rather personally, with a clear-cut indie-based vision showcased in her debut single “Get With You Alone.” The track showcases her first dip into a candid style that is unapologetically her. She is Dearly.