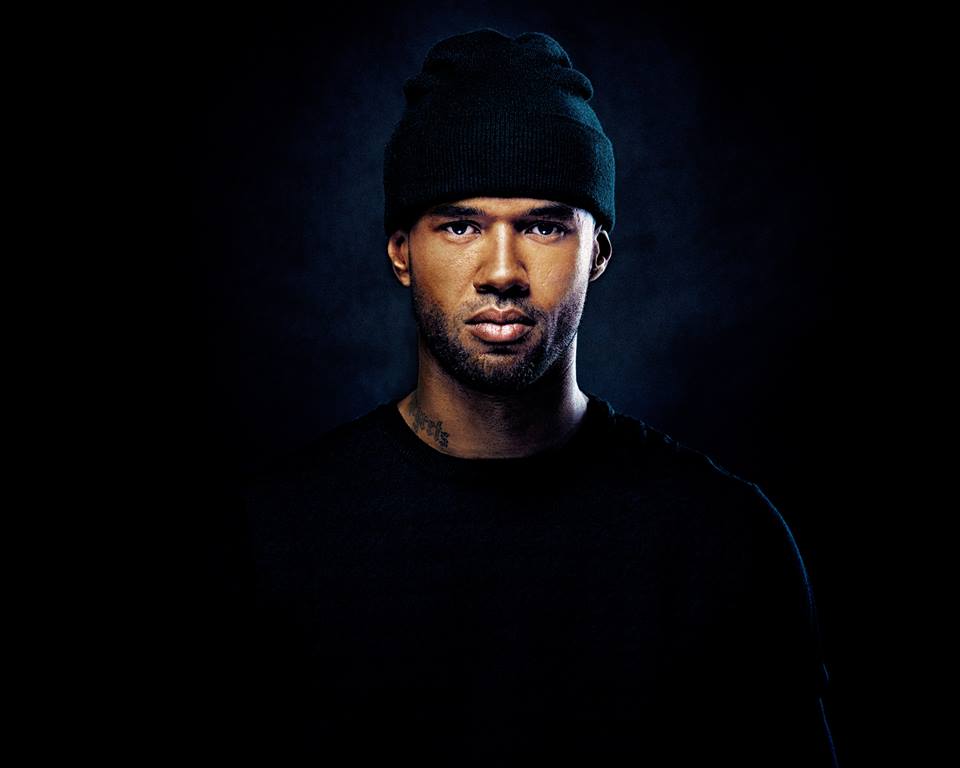 The calm, heartfelt ballad “Space For Two” from globally respected rapper Mr. Probz landed back in April and was really well received. Now giving it a new direction is R3HAB, who injects his own personality into the single.

Gracing it with tantalising hooks, a warmth in the bassline and some well-placed synth riffs, “Space For Two” now sounds striking without losing any of the original’s sentiment. With an album on the way this year, it’s clear R3HAB is sharper than ever with his productions.

Listen now and for updates check out his Facebook page.