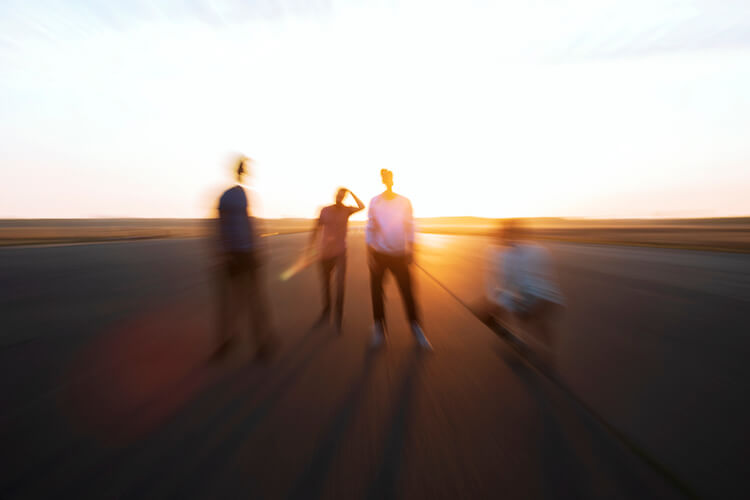 Looking for a powerful digital dance beat? Look no further than GHEIST.

Following the success of their recent collaboration with BOg and their solo release on their own imprint Radau, today marks the release of GHEIST’s first solo EP via Diynamic Records.

Fittingly named Arrival, this 2-track EP gives a taste of what the group has been doing in their live shows. It showcases their signature sound featuring their Breakbeat mixes along with some futuristic pop melodies. This is a great addition to your summer playlist.

Preview the tracks below and get the EP now on Amazon.

About GHEIST: Familiar faces on the Berlin scene for a number of years, GHEIST have merged their experiences in successful bands with hundreds of hours lost on the underground dance floors of this infamous city to create a live act that already connects with super-influencers. From their base at the legendary Riverside studios and regular performances at Watergate, GHEIST are crafting a delicate but powerful style.