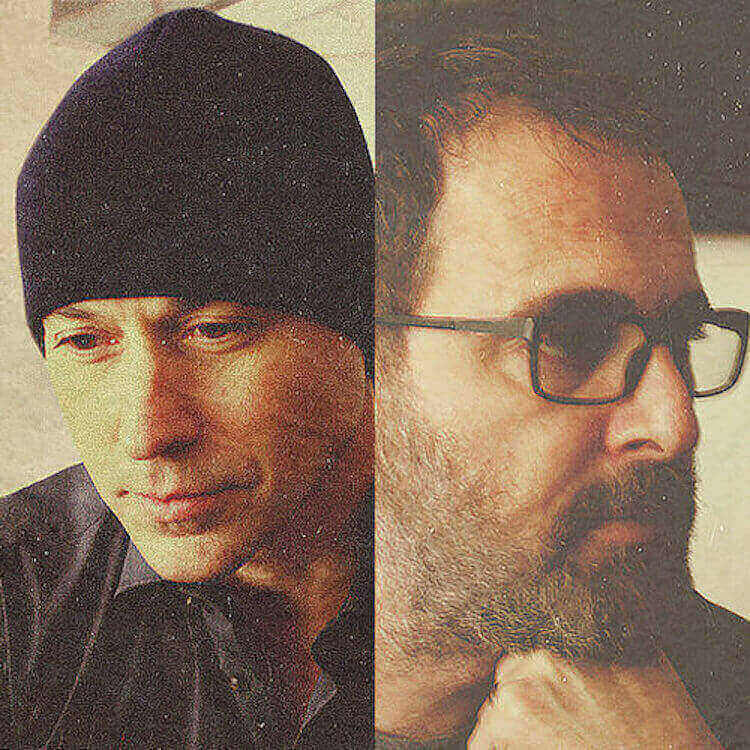 This opening track is off their sophomore release which came out earlier this month. Ghosts To Ancestors is the follow up to their debut album Of All These Things released in 2018.

The album title refers to an idea by the late and great psychoanalyst, Hans Loewald. It refers to how Loewald thought of psychoanalysis as a process that helps people move from being haunted by the ghosts of their childhoods to having these ghosts become merely their ancestors. In other words, it is a process that can help people not be haunted by the people who should have made their childhoods better.

All ten songs were written by Eric Anders and Mark O’Bitz. Eric sings and Mark is on acoustic guitar on all the songs too. Grammy-winning guitarist Randy Ray Mitchell is on electric guitar throughout the album. Most of the album was recorded by Jeff Peters at The Pie Studios in Pasadena. James Gadson (Bill Withers, Paul McCartney) is on drums on many of the songs. Phil Jones (Tom Petty) is on drums on several others.

This track hits the listener hard with just a few notes. It’s inviting piano and guitars have an influence of Neil Young. This familiar sound is only amplified by Anders’ exemplary vocals. This new twist on a familiar sound will keep you wanting more.

Listen below and for more information on Eric Anders & Mark O’Bitz check out their official website.