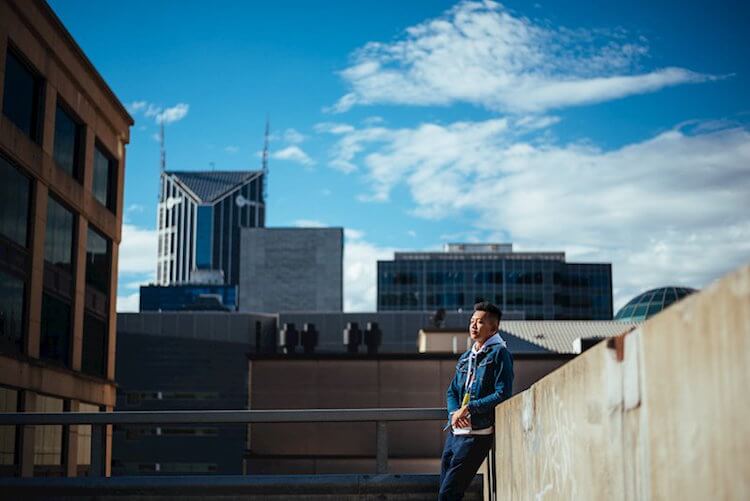 Today’s song is “Wont’ Let You Down” by Don Mai. Hailing from Melbourne, Australia, this singer/songwriter makes music that will tug at your heart strings with his pop piano keys.

While his music is falls into the pop category, he adds elements of rock and alternative with emotive lyrics that are written from the heart.

While a majroity of his influences inculde pop artists like John Mayer, Ed Sheeran, and Ryan Tedder, he does not want ot classify himself into just one category. Instead, Mai startes with his current emotional state as inspiration on where to lead the song’s genre.

This song was inspired by a past relationship. Mai explains, “I was inspired to write “Won’t Let You Down” because I was really into someone, but she had been through some bad relationships and had her walls up. Still to this day I’m not sure if she didn’t like me or if she just didn’t want to be hurt again. I was actually writing another song at the time but it wasn’t going anywhere, but as soon as I started writing this song. Everything pieced together perfectly and we even finished the whole recording in 1 day”