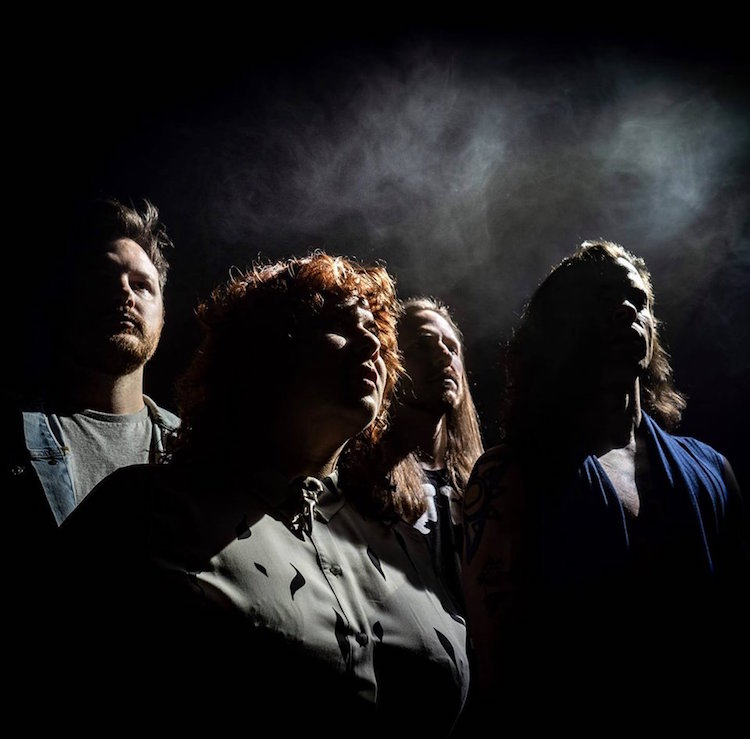 The band formed in 2012 and they have been recording, releasing, and playing music for the last 7 years.

Described as grunge wave, dim-Americana, schlock ‘n’ roll, Big Cheese takes the listener on a wild road trip with sarcasm-soaked lyrics and mock-nostalgic wails over the top of guitar-heavy walls of sound.

This is the first single off the band’s upcoming third full-length release entitled Wild to Be Born. The album is due out September 13th.

The band has been getting praise from media outlets including The Deli Magazine who called the track “a swagger-filled track with an opening guitar riff too cool to forget.”

And we totally agree. We love the distorted grunge riffs and uniquely cool vocals. They have a keen sense of humor and are fun to listen to.

In honor of the release, the band will be playing a show at The Knitting Factory in Brooklyn on September 21st.

Listen below and for more information check out their Facebook page.