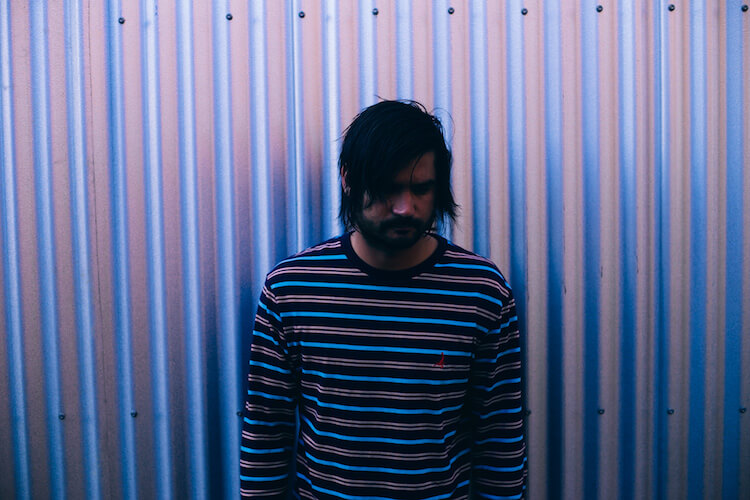 Today’s song is “Seaside” by Naytee. The Melbourne based singer has a pop infused dance rhythms that paint pictures of a warm summer seaside. The synth-pop melodies envoke memories of fun 80’s music.

The single written almost seven years ago was a collaboration with his younger brother who also produced the track. It will be included on Naytee’s sophomore EP titled Imagine This Place In Summer (release date TBA).

The track is a follow up to his debut EP Broken Record Store released back in May this year.
Residing to a bungalow in the western suburbs of Melbourne for several months on his own – Naytee chose five song ideas from 18 months of writing to record and produce for the first time. He then spent time with Brad Hosking at Blind Boy Studios on the Gold Coast who mixed and added additional production to the tracks.