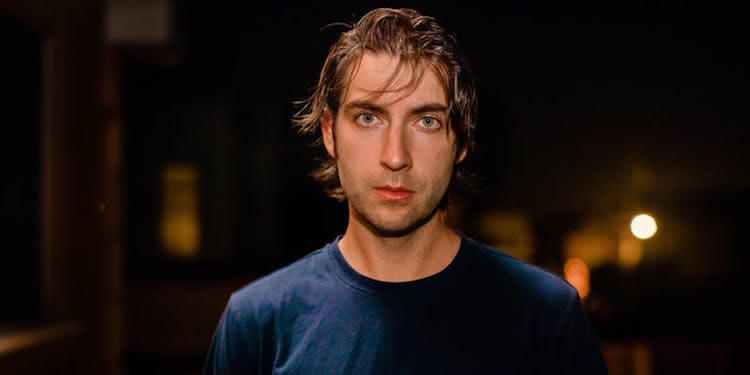 Looking for something to do this Thanksgiving weekend? Check out Conversing with Oceans record release party at Mercury Lounge in NYC.

The band will have support from The Racer and American Age

About Conversing with Oceans
Conversing with Oceans is the indie music project of Alex Bondarev. The band consists of Bondarev, guitarist Christopher Ragone, bassist John Endico, and drummer Danny Castro.
Bondarev’s narrative begins in Grozny, formerly of Russia, when the unrest of war led him and his family to immigrate first to India, and then to the Bronx. Having music as his anchor from an early age and as a self-taught musician, he started his first band (A Moment’s Worth) with his best friends from grammar school. Their brand of optimistic rock resonated with audiences as they made front-page news of New York Press, won the first College Battle of the Bands (alumni include Mike Posner & Local Natives), and received the Elfenworks Social Justice Award for their song “Dedicate.”

Following the award, Alex and Elfenworks began their official partnership, working together to spread a message of hope. He has since composed music for Google and had placements in national television ads and programs. His compositions have over a million streams on SoundCloud.

Bondarev describes Conversing with Oceans as an even more authentic version of his voice, combining a devotion to melody with his characteristically introspective lyrical style. Collaborating with the team behind the Grammy-nominated “A Color Map of the Sun” (Pretty Lights), he spent the majority of the previous year in the studio honing his new songs, while steadily growing his audience at some of NYC’s most trusted venues (Rockwood Music Hall, Webster Hall & The Bitter End).

CWO’s first single “The Gold Rush” led to a one-on-one showcase with Randy Jackson at the 2016 SXSW and quickly followed with a global distribution deal with Sony’s The Orchard. The debut EP “PAST. PRESENT. FUTURE.”premiered on Atwood Magazine and featured a collaboration with the Grammy-nominated John Forté, who co-wrote and produced Fugees’ groundbreaking LP The Score.
Trilogy, the third EP with producer-engineer Tim O’Sullivan (Childish Gambino, Anderson .Paak), is available everywhere now via The Orchard.