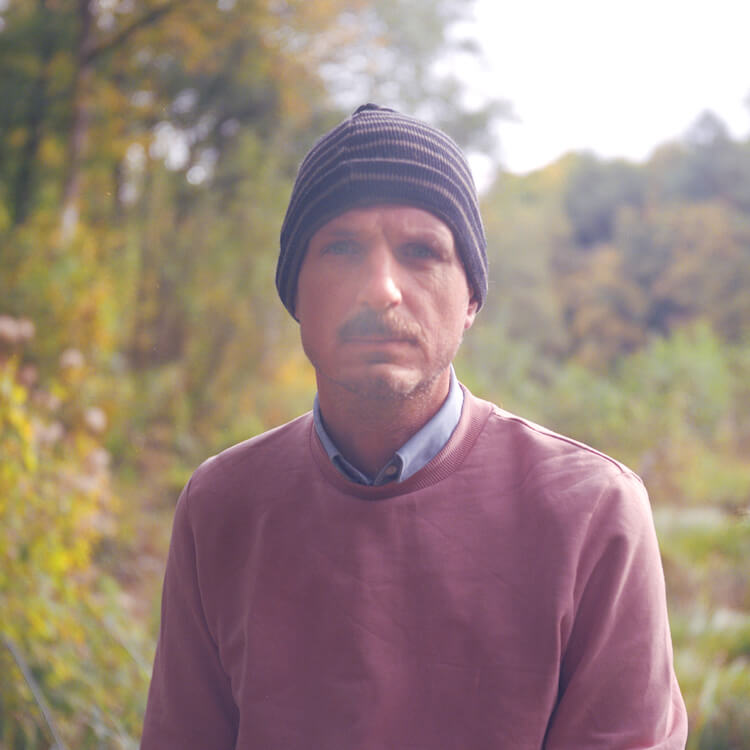 Cabane is the project of Belgian musician and photographer Thomas Jean Henri, ex-drummer of the Belgian group, Venus, with whom he released two albums, Welcome to the Modern Dancehall (1999) and The Man Who Was Already Dead (2000), before taking a more personal direction, which resulted in the solo album Soy Un Caballo, Les heures de raison (2007).

When track premiered the track was a called “a lush yet striking piece of work” in its premiere on Clash.

Cabane has been taking blogosphere by storm with praise from Pitchfork, Stereogum, and The Line of Best Fit

“Now, Winter Comes” features Kate Stables of This Is The Kit, along with vocal ensemble Bost Gehio.

The song is from Cabane’s upcoming full-length Grande Est La Maison due out Feb. 28th via Cabane-Music.

The combination of Cabane and Kate Stables is a winter wonderland. It will excite, delight, and entrance the listener with its soothing melodies and precious vocals.