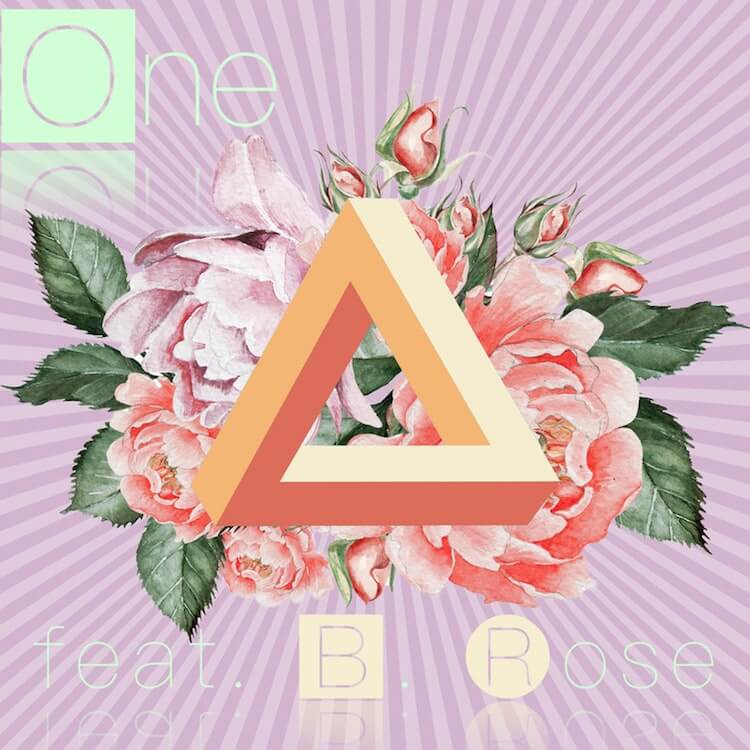 Today’s song is “One (feat. B. Rose)” by Stefan T. Stefan T is the stage name for Stefan Tisminezky, the electronic-pop/experimental producer.

An accomplished guitarist and student of classical guitar performance, Tisminezky graduated from the Berklee College of Music in Boston with a degree in Electronic Music Production and Sound Design.

This is the latest single from his upcoming album, Night Shift, due out April 24, 2020.

Night Shift represents the journey of creating music and playing guitar from 10 years old on. It follows his rise to a reputable engineer and producer and features an array of soundscapes, ranging from modern to retro flavorings.

This song started as a guitar duet that Stefan T improvised then added a hip hop beat underneath. The lyrics were written by Stefan T’s old high school friend (B. Rose).

According to B. Rose, the lyrics are about the constant battle between loving and hating oneself. She’s saying that it’s easy to overthink and be insecure but if you continue to allow it to take over, you’ll miss out on what you could be doing. Hence, “I could be the one.”

The combination of Stefan T’s sick production along with B Rose’s emotive vocals have created an awesome melding of genres for a sound that will vibe with many music lovers.