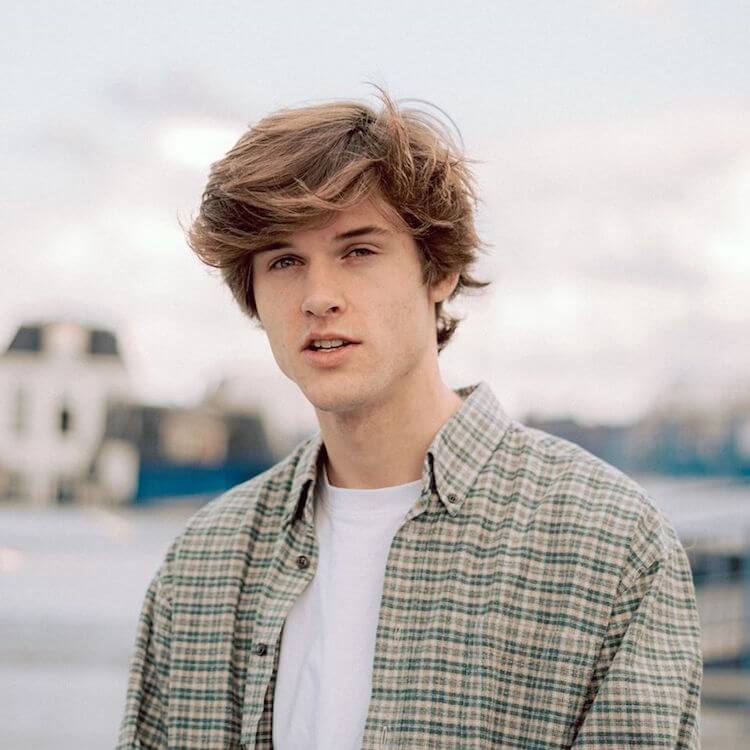 Simon de Wit, better known online as BLANKS the Dutch indie-pop artist is a YouTube phenomenon, amassing more than a million subscribers from his video series where his Instagram followers help him write new songs via polls.

The 21-year-old Dutch indie-pop will be playing some of his first U.S. tour dates this Spring with a stop at Mercury Lounge next week on March 18th.

Simon de Wit has parlayed his viral success into a recent appearance on TRL and meeting with music legends like Quincy Jones (which, of course, influenced his latest single “Sweaters”)

One YouTube commenter had the best description for this track calling “Sweaters” a “perfect anthem for introverts who kid themselves that they can magically turn themselves on and off into extroverts.”

Set against a toe tapping popp dance beat, “Sweaters” is a humously honest depiction of what some people feel like in Hollywood. It makes you feel ok for just wanting to spend the night in being anti-social. So put on your jammies and shake your boody to this fun track.

Check him out this month at The Mercury Lounge on Wednesday, March 18th. Get tickets here