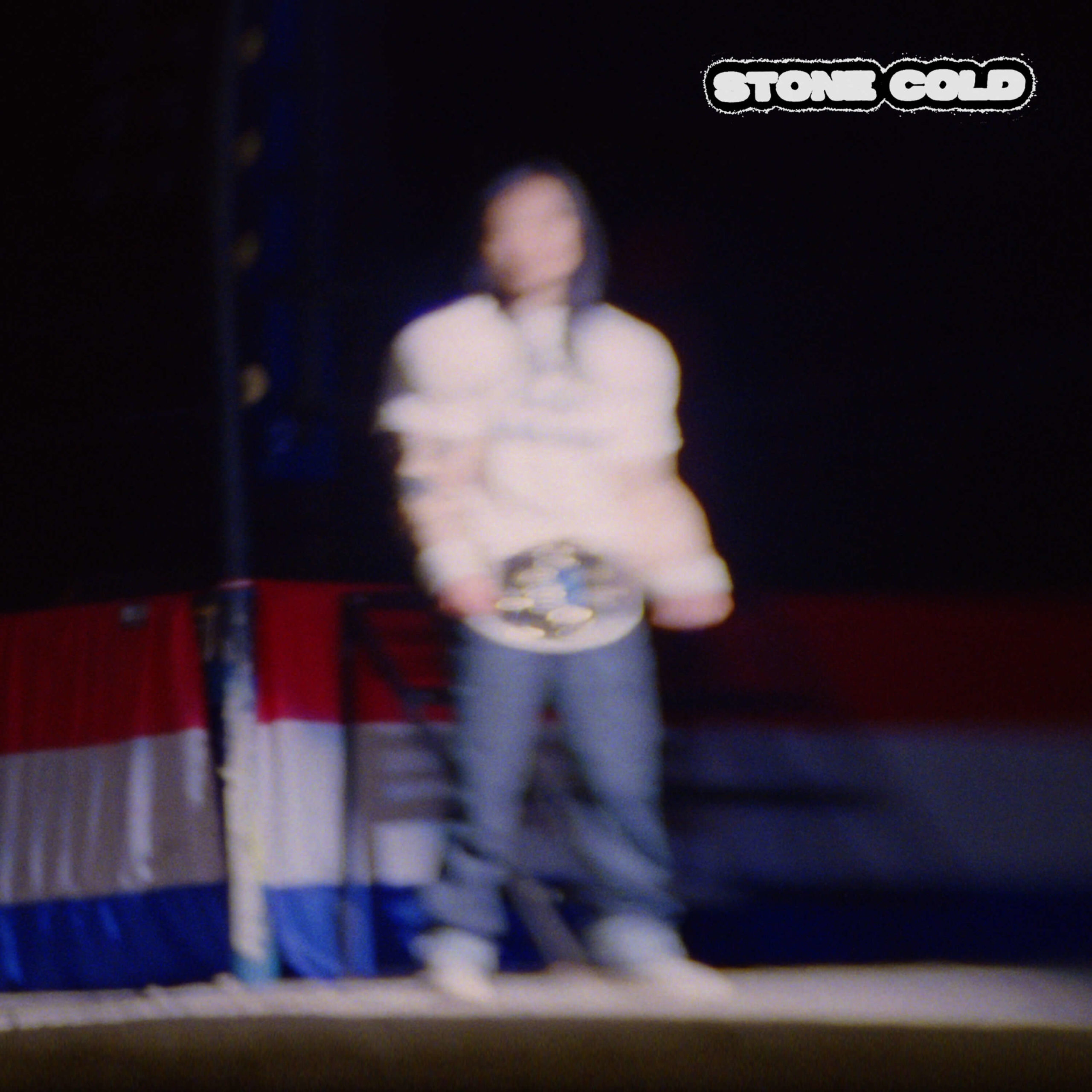 Deb Never began experimenting with music while growing up in the Pacific Northwest. She began recording dream-like melodies and developing her ominous grunge sound by drawing inspiration from various ‘90s artists.

After trial and error with different bands, Deb decided to forge her own path and relocated to Los Angeles. Once there, she began working on her debut project which was then taken on by WEDIDIT Records LLC.

2019 was a big year for Deb. In August 2019 she released her House on Wheels EP. She was also getting recognized for her talent being awarded April’s “Best New Artists of the Month” by Pigeons & Planes. The FADER named her as one of the 4 “Gen F” artists of Winter 2019 and V Magazine the “Generation V” artist for 2019.

The song pays homage to WWE wrestler Stone Cold Steve Austin. Her slow, dreamy melodies paint the picture of a “tough guy” to be one that is really immature and lonely. Then Kenny Beats brings in a deep pumping bassline that delivers a kicking sound.