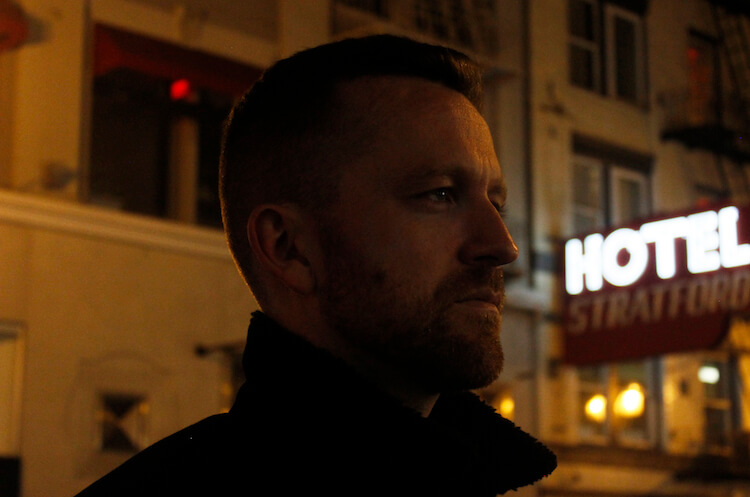 Today’s song is “Imagination” by Kai Straw. The California artist was born in Vallejo and raised in Fairfield. Here in the San Francisco Bay Area suburbs was where Kai took an early interest in music. He began writing his own songs and recording them in his parents’ garage with an old microphone buried in his father’s closet.

These initial sessions evolved into a broad musical aptitude that spread across genres, leading him to produce hip-hop, compose classical music, rap, sing, experiment, and develop a nearly ubiquitous understanding of songwriting and musical composition.

After a period of struggle with alcohol dependency, Straw was able to achieve sobriety and begin his path to millions of streams without the support of a record label or formal musical training. Kai Straw’s song ‘Hurricane’ climbed to #2 on Spotify’s Global Viral Chart and several of his songs climbed to #1 on online music aggregator Hype Machine. Though his life has been filled with challenges and taken him from odd job to odd job, his ultimate path to the viral phenomenon is undoubtedly one full of purpose and hard-earned victories.

Aside from his internet accolades, he has been praised by outlets EARMILK and Lyrical Lemonade. Straw is said to have an authentic approach to music his mucic with an ideal mixture of soul sounds & catchy production.

These sites know what they are talking about. Kai Straw demonstrates his superb musical skills on this track. The blend of melodic piano with pop and electronic rhythms create an introspective cool that leaves the listener with goosebumps waiting for the next beat. The sound is reminiscent of Imagine Dragons meets The Weekend.