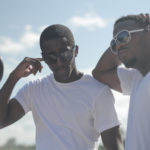 ﻿﻿ Today's song is "!Mbedded" by Vocally Inspired People ( V ! P ). The New York duo is made up of Harlem NY's Vern "ReV" and Briarwood Queens native Pierre "PrYmE." Their mothers were childhood friends so it was natural that Rev and PrYme grew up to be as close as brothers. Their shared love of music is what drove them to get into making music. Today, the duo is … END_OF_DOCUMENT_TOKEN_TO_BE_REPLACED 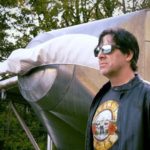 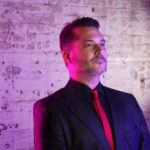 Today's song is "To Make You Mine" by Grapefruit Sound Lab. This is the latest track from the New York native Robert Cotnoir. With beats ranging from quintessential freestyle, electro, and house, to classic rock, he creates an eclectic inviting sound featuring fun riffs that will make you want to start a virtual dance party. Riding the success of a distinguished career … END_OF_DOCUMENT_TOKEN_TO_BE_REPLACED 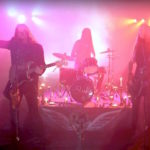 Today's song is "Vampires Ball" by Sluka. The San Diego group is led by Christopher Sluka – singer, songwriter, musician, and performer – has recorded eleven studio albums and has a fan base that spans across continents. Born near Seattle, Christopher enjoyed a multinational upbringing as he was raised all around the world, with his family never spending more than a … END_OF_DOCUMENT_TOKEN_TO_BE_REPLACED 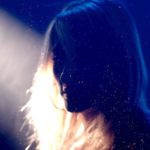