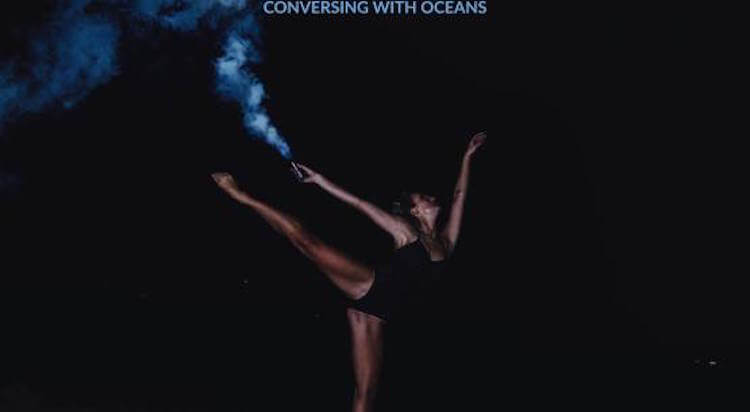 Today’s son is “ONE” by Conversing With Oceans. Conversing with Oceans is the brainchild of Alex Bondarev. The Bronx, New York native is no stranger to the music scene. A self-taught musician Bondarev has been playing music all his life. You may know him as the lead vocalist for A Moment’s Worth.

Conversing with Oceans is a departure of the punk rock of his earlier band but it is welcoming and ethereal soundscape. The soothing electronica gives off a dreamy relaxation that you can’t help but dig.

The song was recently featured on Ear to the Ground calling it an “undying sound of hopeful optimism” and we couldn’t agree more.

This track is from his upcoming full-length LP Wild Dreams. The album was recorded & engineered at Studio G, in Brooklyn by Matt Labozza and mixed by Nate Fox.