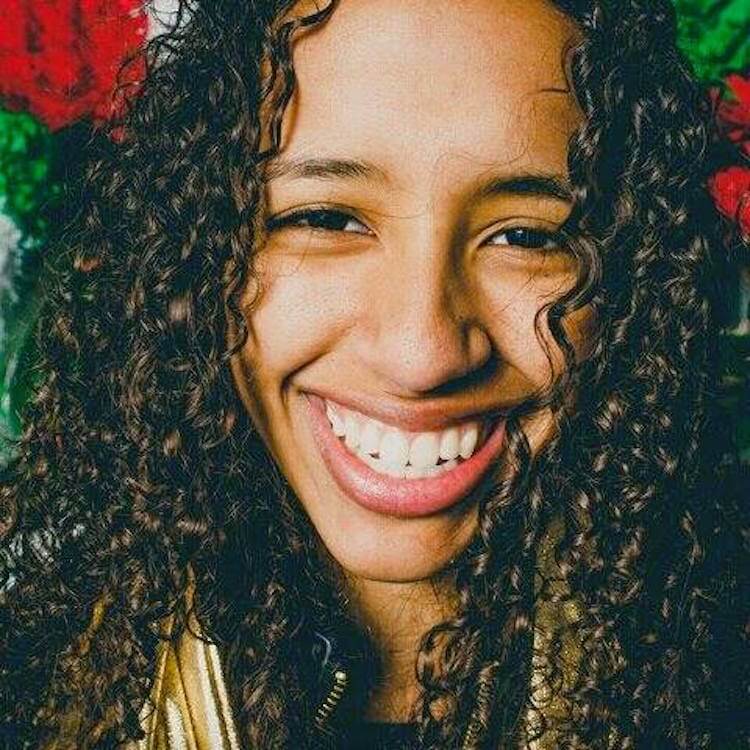 Today’s song is “Wanderlust” by Jackie Venson. The Austin-based artist is a singer/songwriter with some killer guitar skills.

2019 has been a fabulous year for Venson. She released her latest album Joy to critical acclaim and won Best Guitarist at the Austin Music Awards. She was the first African American woman to win the award in the award’s 37-year history.

This year also saw her hitting the road for a massive 4-month tour that took her all the way from Austria to Alaska and everywhere in between.

Forbes named Venson one of “15 Women-Fronted Musical Acts Getting Their Due At SXSW 2019” alongside Billie Eilish. and Joy received praise from publications including NPR, Guitar Player, Guitar World, AfroPunk, Grammy.com, EARMILK, She Shreds Magazine and Vintage Guitar Magazine.

Enthralled with music since the age of 8, Venson has a sound that will instantly capture your attention. Her vibrant passion shines through in her music that effortlessly melds Blues, Rock, R&B, and Soul. Topped with introspective lyrics she has a truth that you can hear.

“Wanderlust” is the latest track from Venson. It is about becoming more comfortable with chaos than consistency and struggling with the desire to see the world on the run but still wanting to be there for the people one cares about.

This track has some rocking guitar choruses that you will be singing along with after your first listen.