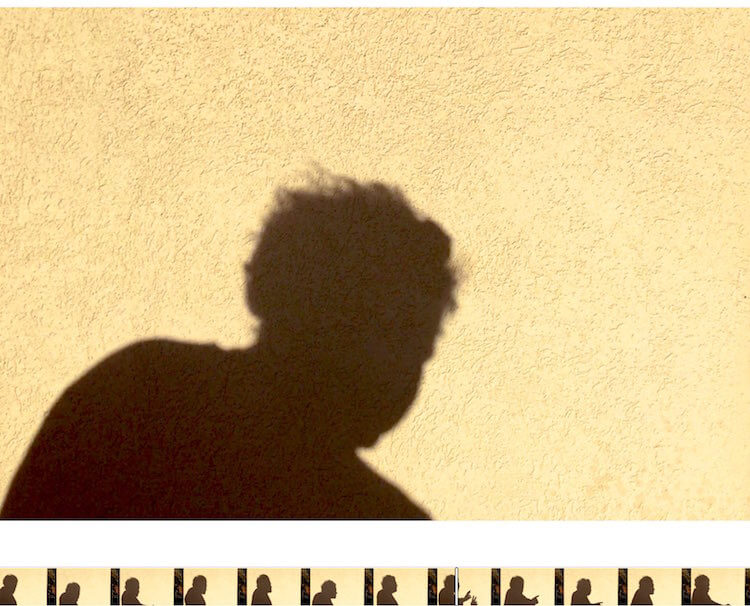 Today’s song is “Want To Believe” by Patrick Ames. This singer-song writer hails from the heart of wine country in California.

He is a wordsmith and storyteller playing to his own inner muse. His music reveals a complex set of inspirations and incantations from the eclectic songwriter. One can expect more than a dash of the raw, dark, and mournful, along with hopeless romance, artistic conviction, and a fiercely in-the-moment, DIY approach where the recording style is both instrument and live-ness detector.

Ames discusses growing up in a household full of music and how that became a part of his musical consciousness:

“My mother sang opera and also in the church choir (I’m a choir brat). My very older brothers listened to 1960s hits and bands, and my father to Pop radio. We were close to Detroit, so it was Motown, Motown, Motown, or Puccini. And for some reason, I knew who the songwriters were, like Holland, Dozer, Holland. Then Glen Campbell broke through and I remember adoring him. He had a TV show. He had a guitar and he wrote songs! I still think his Wichita Lineman is extraordinary.”

Ames started writing songs in 1968 when he was 14 years old. He inherited a guitar and dozens of classic albums from his older brothers who went off to college. An avid songwriter and performer during his own college tenure, he went into book publishing after attempting the music circuit in 1976. It would be 25 years before he would play seriously again. “I bought my son a cheap Fender and amp. He didn’t like it. I loved it. I cranked it up and played with abandon. And then it all came back, in spades.”

Much of Ames’s professional life has been in technical book publishing, which for him carries several parallels to what he’s doing now.

“Book publishing is exactly like being a music producer. The end product is a finished work of communication, and the path from early inspiration to finish is a drug. And you keep doing it to get the drug. Writing songs is like writing poems, only with more tools at your disposal: you have melody, rhythm, human voices, syncopation, and on and on. Songs can become these extraordinary 3D poems. And I think a good LP/EP is just like a book, with songs like chapters, and all these themes criss-crossing.”

Now, in his early 60’s, Ames has returned to songwriting armed with decades of word-smithing, book publishing, and decades of practice. Through a series of experimental EP and LP releases, including “Four Faces,” “Like Family,” “Affettuosos,” “Standard Candles,” and “All I Do Is Bleed,” he has established his personal signature with a gravelly, heart-on-the-sleeve voice box and carefully considered lyrics.

Ames is a DIY musician all the way. He writes, sings, and produces everything himself and he has done a great job with this track off his latest EP Liveness.

We love the dark and witty humor Ames puts into his music. His vocals will draw you in but his lyrics will captivate you. The song is a rocking blues anthem with a bit of social commentary, the soullessness of technology, and the number of people who devote their lives to the constant Silicon Valley toys and gadgets.

If you’re a fan of artists like Tom Waits, Leonard Cohen or Gil Scott-Heron, you should hear Patrick Ames.