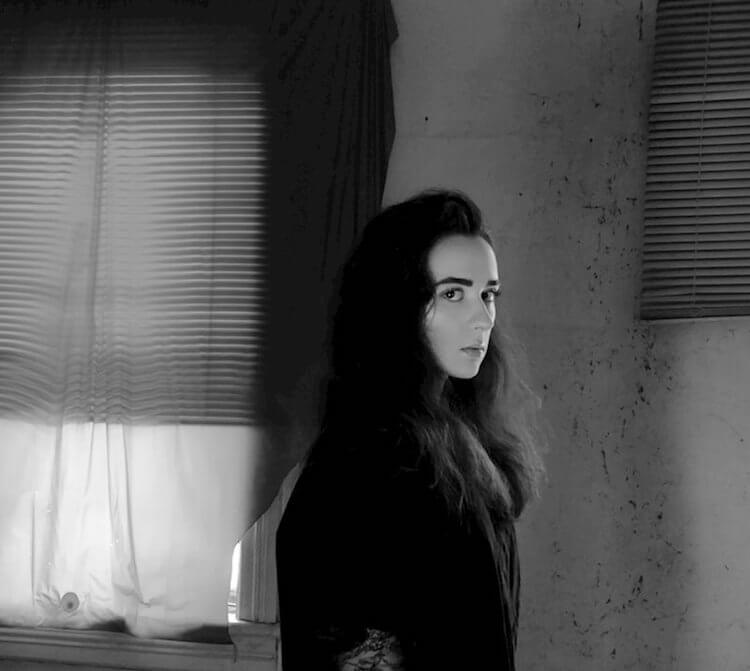 Today’s song is “Battle” by Delyn Grey Toronto, Ontario singer, songwriter has written a song to bring awareness to a cause that is close to her heart.

Despite the fact that more than 300 million people around the world suffer from depression, and over 450 million people will suffer from mental or neurological disorders at some point in their lives, there are still huge amounts of stigma surrounding the topic.

This new single shatters the controversy and smacks you in the face with a bold exploration of depression and what it feels like to go through it first hand.

Delyn had her own battles with depression and this track is an honest hashing of her vulnerability with the disease. She wants her music to speak to others who are also going through the pain and let them know there is hope for winning the battle. She says,

“When I turned 17, I hit a real low, and music quickly became my outlet. ‘Battle’ is the product of my fight against it during that time. Vocalizing my frustration, fear, and anger -quite literally- is what keeps me fighting. My hope is that this song will find people that need it, just like it found me.”

She hopes to give fans something they can appreciate for its realness. “I want to make music that’s fearless. I don’t want people to hear it and think I play it safe. I want people to listen to it and go, ‘That was heavy. Didn’t think it would hit me like that’ The cool thing is that I’ve had 12-year-old Disney-crazed kids and 55-year-old classic rock fans tell me they love it. I think any kind of music fan can find something in my music because it’s truthful. I put everything I have into it, man. It’s the real stuff,” says Grey.

From the haunting piano keys to the lovely vocals of Grey, this track is a powerful ballad that will leave a lasting impression with its sing-along choruses.