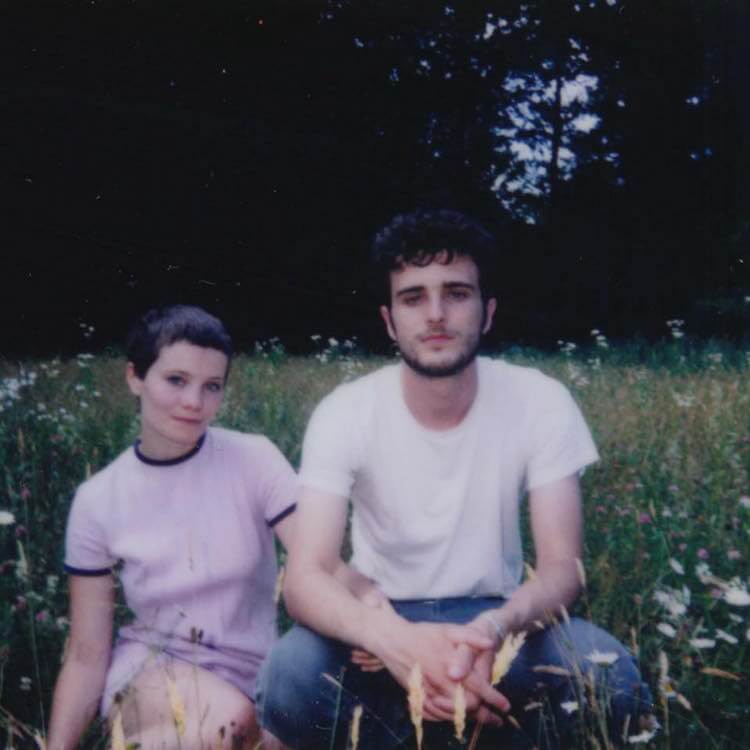 Photo via Facebook
Today’s song is “Wings” by The Shacks. The The New York group consists of Shannon Wise (singer/bassist) and Max Shrager (guitarist/producer).

The Shacks made an early mark with their self-titled EP and debuts full-length album Haze garnering attention from numerous outlets including Billboard, Pitchfork, NPR Slingshot artist and Vice i-D calling them “…a force to be reckoned with” and “…a fresh sensibility to classic American sounds.”

The buzz continued as the band’s hypnotic cover of Ray Davies’ “This Strange Effect” soundtracked a worldwide iPhone commercial.

Their delectable sound has also gained a worldwide fan base. The group has toured internationally with artists such as Khruangbin, Lee Fields & The Expressions and Chicano Batman.

The Shacks should be on your radar. This band has a cool cinematic mysticism that engages the listener with just a few notes. This track ignites an electric feel-good vibe with its unique bottom-heavy pulsating guitars.

This beat is attributed to the pumping guitar line, which is actually three baritone guitars playing in harmony. “A baritone guitar is halfway between a regular guitar and a bass. It’s also known as a tic-tac bass,” said Max Shrager, guitarist and producer for The Shacks. “It’s an unusual instrument, but you can find it throughout various genres.”

Paired with distinct inviting vocals from Wise this is a great track for a day to lift your spirits when you’re trapped inside.

This track is off Shacks’ upcoming new release due out early 2021.